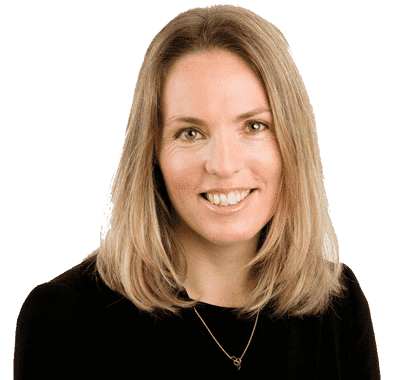 Rosie is an employment specialist with experience of dealing with a variety of disputes and issues arising within a sporting context.

Most of the work she has undertaken in this area is protected by the cloak of confidentiality and includes:

Kings Chambers is delighted to announce that, following the successful completion of pupillage, Rosie Kight has joined chambers as a full member.