Excuse in the time of Coronavirus: A Review of Recent Case Law on Force Majeure 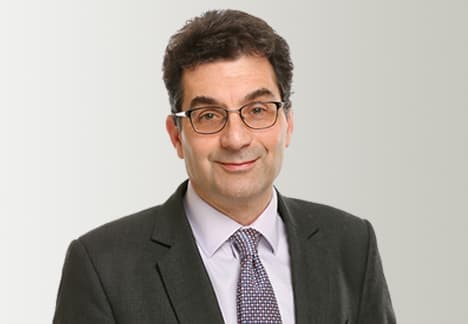 The Requirement of Causation

Events within the Control of One Party

The Requirement of Reasonable Endeavours

The Requirement to Provide Notice

[1] A force majeure clause is one in which the parties are excused performance by 1 of a number of ‘supervening events which arise without the fault of either party and for which neither of them has undertaken responsibility’: see The Kriti Rex [1996] 2 Ll Rep 171, 196

[6] [1978] Lloyd’s LR 509: the case has been regarded as authority for the proposition that a force majeure event must generally be the sole cause of the inability to perform, subject to the express wording of the clause

[7] In order to rely upon a force majeure clause, a party must show that the situation and consequences are beyond his reasonable control – B & S Contracts v VG Publications [1984] ICR 419

[8] [2020] EWHC 1030 (Comm) although see Zhoushan Jinhaiwan Shipyard Co Ltd v Golden Exquisite Inc & Ors [2014] EWHC 4050 (Comm), [2014] 2 C.L.C. 922 where Legatt J relied on the principle of ejusdem generis to restrict the apparently unlimited application of general words at the end of the clause to force majeure events where the events were beyond the control of both parties