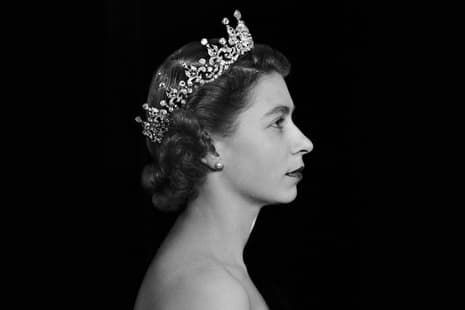 Kings Chambers stands with the nation in grief on the passing of Queen Elizabeth II. We offer our sincerest condolences to King Charles III and all the members of the Royal Family.

Chambers will be closed on Monday 19th September as a mark of respect.  Normal business will resume on Tuesday 20th September.