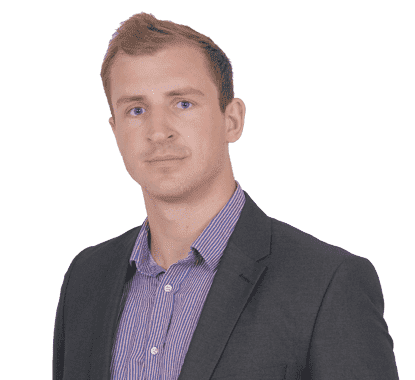 Judgment has been handed down by Mr Justice Fordham in the case of Devine v Secretary of State for Levelling Up Housing and Communities [2022] EWHC 2031 (Admin). The case concerned a challenge to a decision by an Inspector in an enforcement appeal against a notice which alleged the erection of a “new building”. The Claimant sought to challenge the rejection of his appeal on the grounds that the Inspector had adopted an unlawful approach to the determination of the ground (d) appeal.

Separately, Mr Justice Fordham found that in accordance with the House of Lords decision in Sage v Secretary of State for the Environment Transport and the Regions [2003] UKHL 22 [2003] 2 All ER 689 the Inspector was entitled to have regard to what the building was designed to be when considering the question of substantial completeness. The Inspector did not consider the intentions of the Appellant but carried out an objective exercise to determine what the building was designed to be. The Inspector concluded that it was designed to be a dwelling and that as such it was not substantially complete. Both of those were matters of planning judgment for the Inspector and he had made no legal error in exercising that judgment.

The case may be of interest to anyone working in planning enforcement as it demonstrates a clear approach that is to be taken when considering issues relating to new buildings and substantial completeness.

Freddie Humphreys acted for the Secretary of State and was instructed by the Government Legal Department.