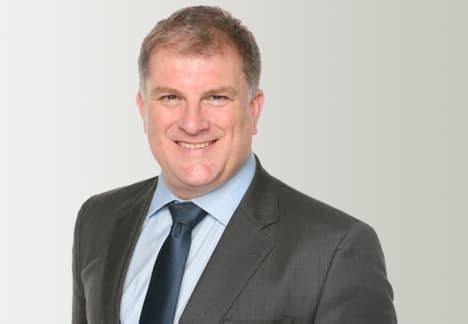 We are delighted to announce that Paul Tucker QC, Head of Chambers, has been appointed the Chairman of the Planning and Environmental Bar Association (PEBA), taking over from Paul Brown QC, having served as Vice Chairman for the last 3 years. Congratulations also to Tom Cosgrove QC, from Cornerstone Chambers, who will serve as his deputy and Melissa Murphy QC, from FTB, on her appointment as PEBA’s first Equality and Diversity Officer.

Paul is the first ever Chairman of PEBA from Kings Chambers and the first to primarily practise outside of London.