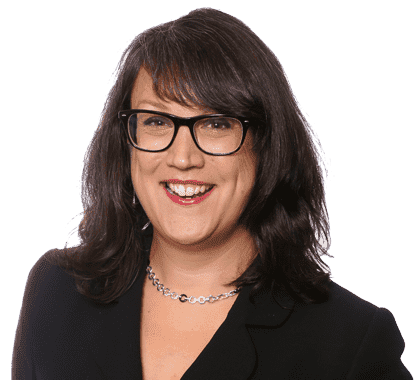 Kings Chambers would like to congratulate former member Helen Trotter-Jackson, for her appointment as a Circuit Judge to the North Eastern Circuit.  Helen will be known as Her Honour Judge Trotter-Jackson with effect from 1 August 2022 and will be based at Sheffield Combined Court Centre.

Helen was called to the Bar in 2004 and joined Kings Chambers in 2014. She was then appointed as a Judge of the First-tier Tribunal, assigned to the Health, Education and Social Care Chamber in 2019, as a Recorder in 2019 and as a Deputy District Judge in 2020.

Stephen Loxton, Director of Clerking said: “All at Kings Chambers offer our wholehearted congratulations to Helen Trotter-Jackson regarding her richly deserved appointment to the circuit bench”.