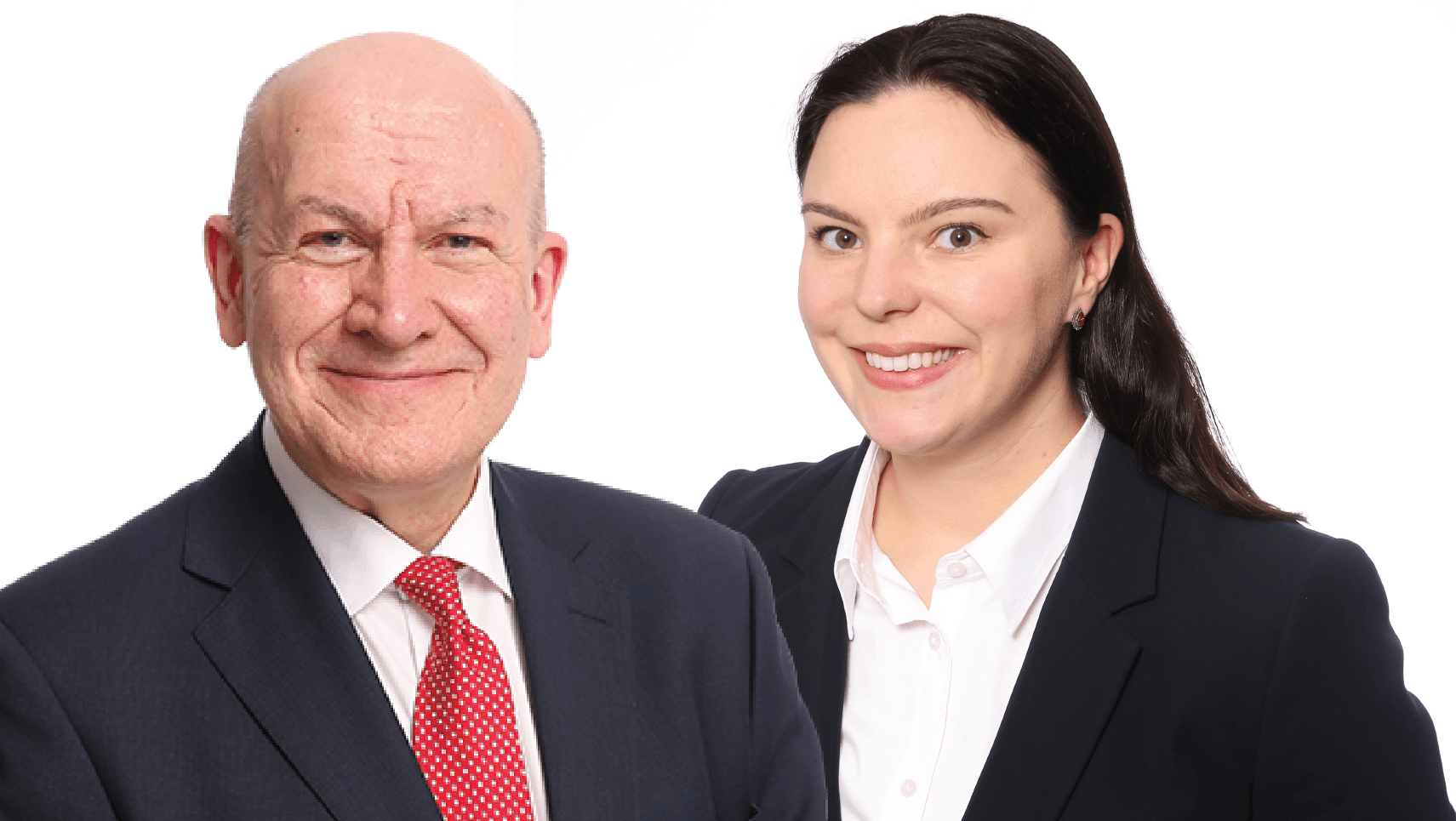 On an appeal brought by Bloor Homes and Sandleford Park Partnership, the Secretary of State and his Inspector granted outline planning permission for up to 1,000 new homes and 80 extra care housing units and a new two-form entry primary school at Sandleford Park, Newbury. The development allows for Park House School to be expanded and a new open space including a new country park to be laid out, along with drainage infrastructure, walking and cycling paths. The decision of May 2022 followed a four-week virtual inquiry held in May 2021.

Plans to build homes at Sandleford have been in the making for over a decade, ever since West Berkshire Council identified it as a preferred site for housing in 2010. The site was allocated in the West Berkshire Core Strategy, adopted in 2012.

The case has been the subject of significant local and national interest as the site features in the novel ‘Watership Down’, The Times and the BBC have both reported on the case. The “Say No to Sandleford” group opposed the development at inquiry.

The Appellants appeal responded to 14 reasons for refusal, 12 of which were maintained at inquiry. The main issues explored before the Inspector were: highways, provision for pedestrians and cyclists, character and appearance of the surrounding landscape, the effect of the proposal on trees and ancient woodland, direct and indirect effects on biodiversity, drainage strategy, carbon emissions and renewable energy, air quality, whether a single application for the entire application is required, benefits of the scheme and the effect of a small area of development lying outside the settlement boundary.

The Secretary of State’s Decision Letter and Inspector’s Report can be found here.

The Appellants’ team at inquiry included: