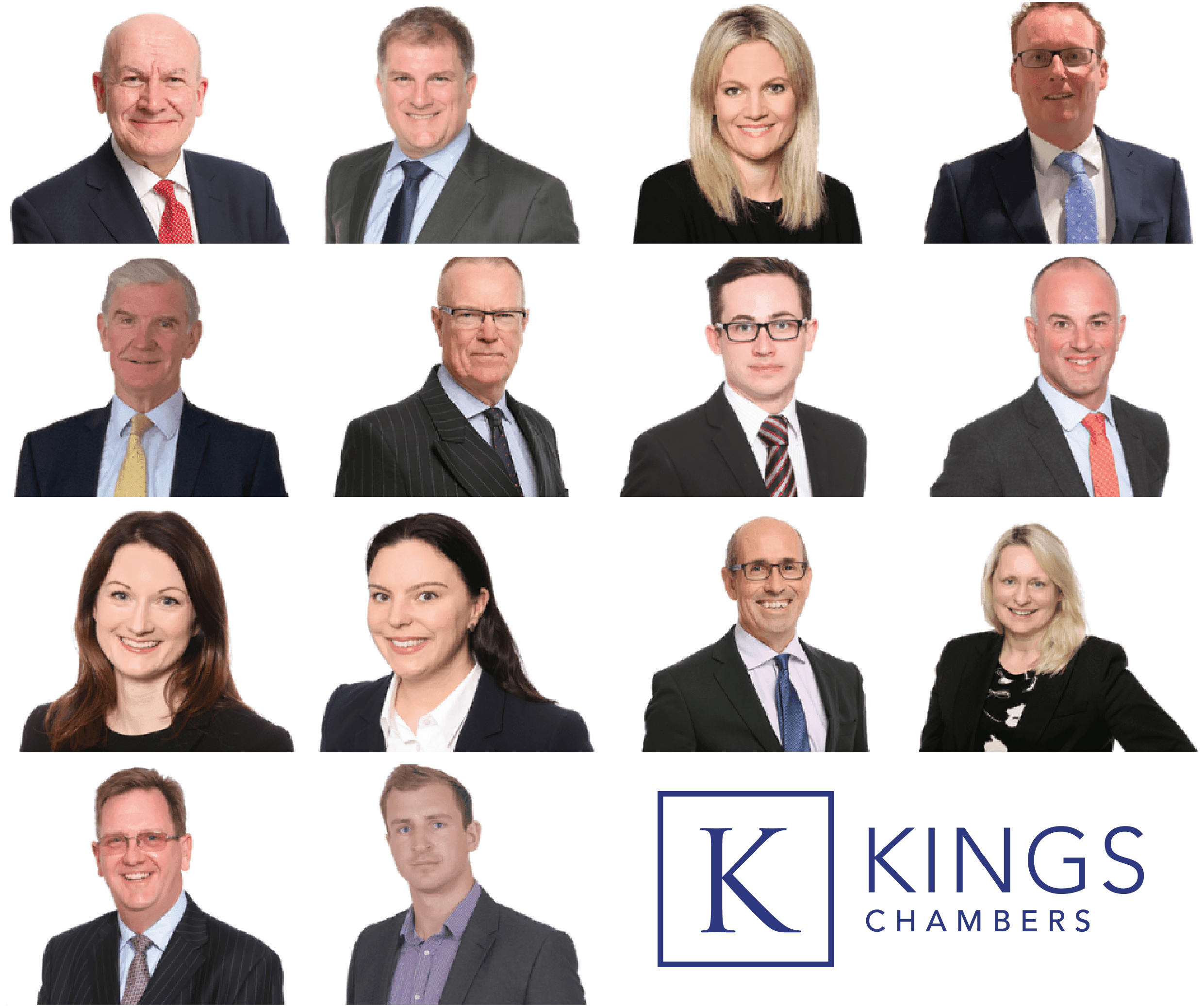 Kings Chambers is delighted with the results of The Planning Law Survey 2022, published on 24th June, with 14 members of the Planning team featured in the competitive rankings of the highest-rated planning barristers in the country.

Christopher Katkowski QC has jointly topped the list of the top-rated planning silks - he has been ranked No. 1 a record twelve times. He is joined by Paul G Tucker QC, who has seen an impressive rise from sixth to third position. Sarah Reid QC joins the planning silks list for the first time since her QC appointment this year. Also included in the rankings are Giles Cannock QC, Vincent Fraser QC and David Manley QC.

In the top-rated planning juniors under 35 list, Killian Garvey ranks first place with Constanze Bell and Freddie Humphreys also featuring in this category.