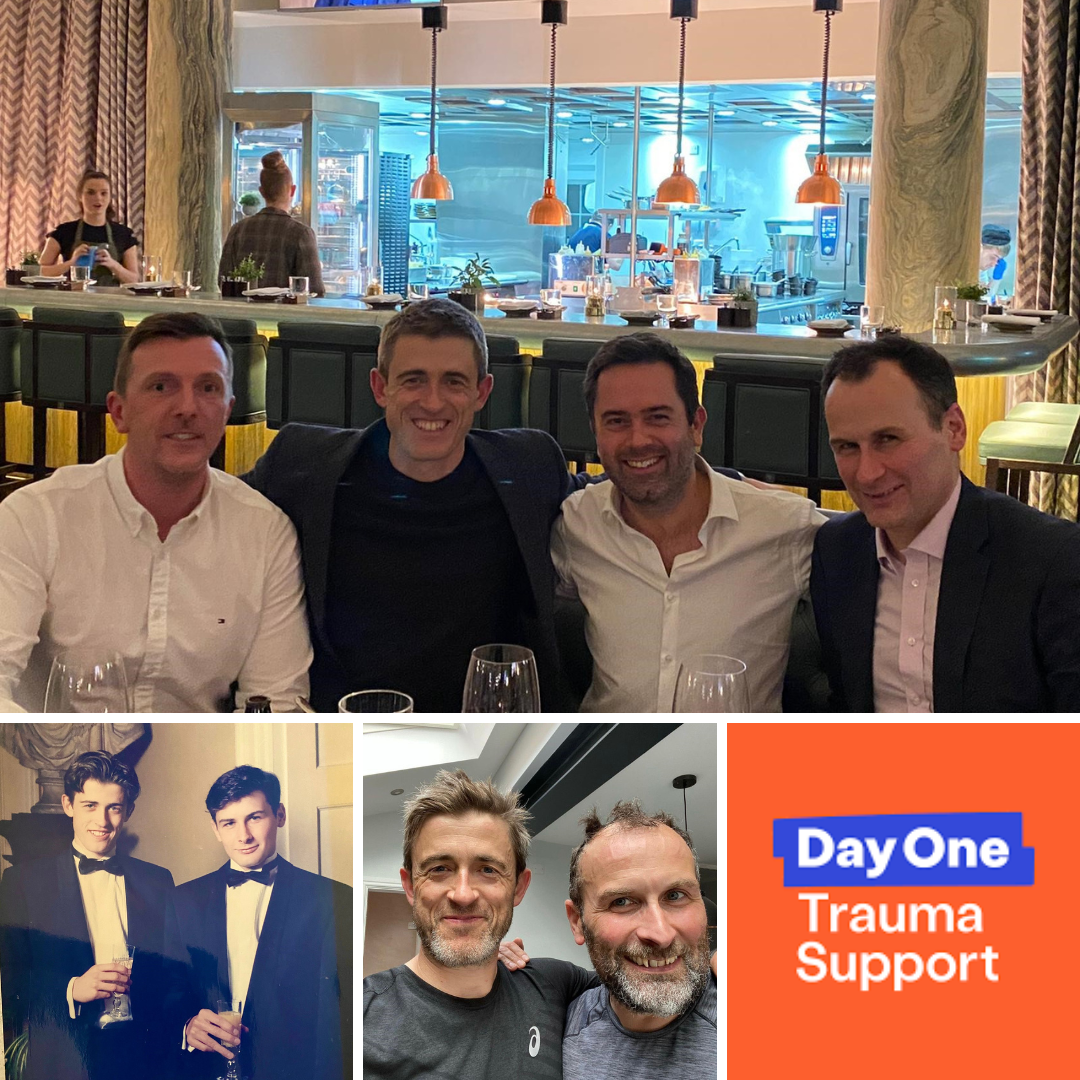 Five current and former barristers’ clerks are taking on a grueling cycling challenge to raise money for a national charity dedicated to supporting lives affected by major trauma.

The C2C, or Sea to Sea route travels 137 miles between the Irish Sea and the North Sea, from Cumbria to Tyneside. The group will start their journey in Whitehaven on 24th June and will end in Sunderland on 25th June.

The friends are aiming to raise £10,000 for Day One Trauma Support which was established in 2014 under the umbrella of Leeds Teaching Hospital Trust. Kings Chambers has recently become a corporate partner of the charity.

“The five of us met in the 90s when we were all working together in Birmingham, but our lives and careers have taken us to different parts of the country. It’s great to be getting together to take on this iconic and scenic route. Most importantly, we’re raising funds for a fantastic charity which supports thousands of people affected by major traumatic injuries.”

To support the challenge, go to https://dayonetraumasupport.enthuse.com/pf/kingschambers