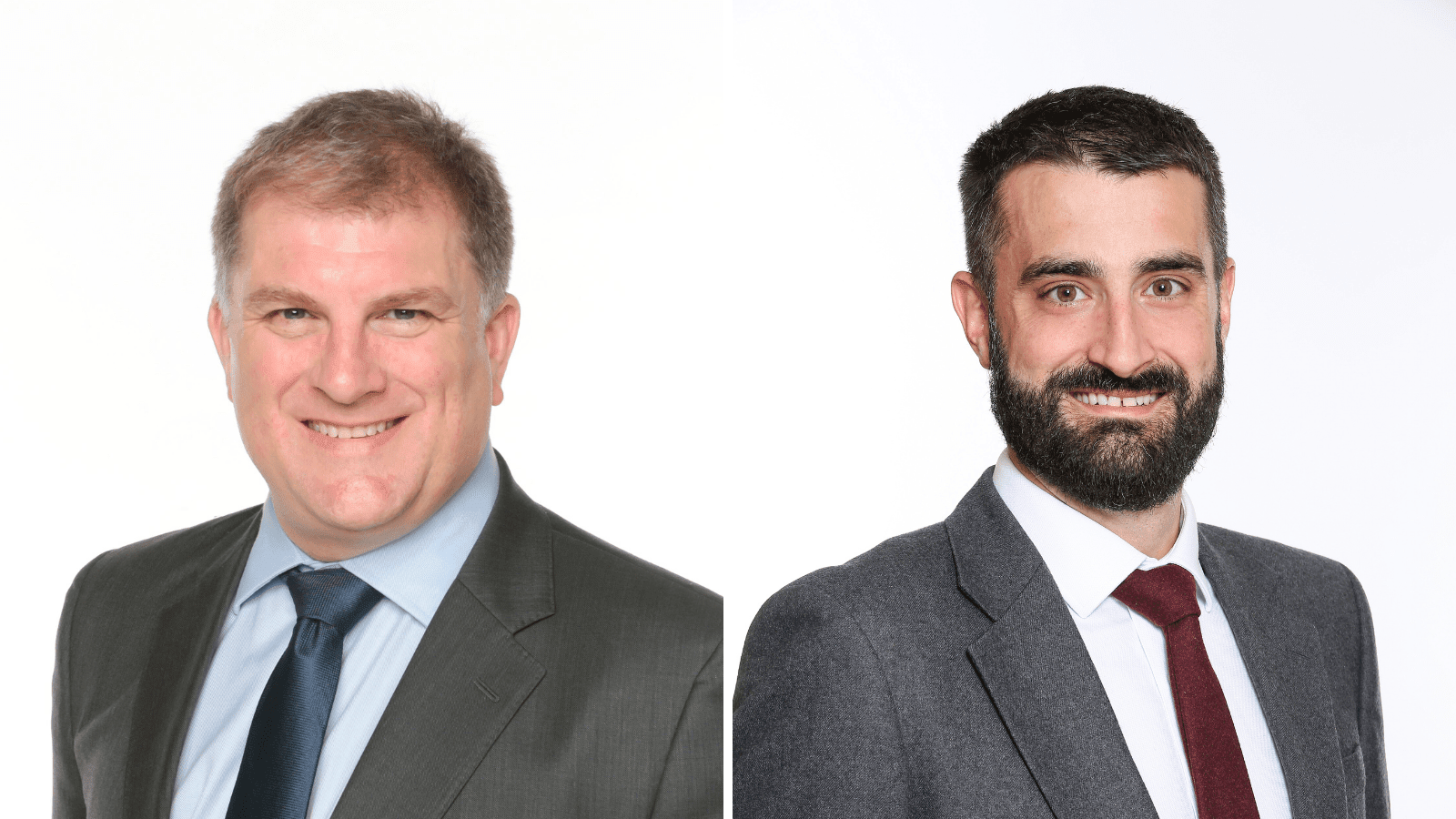 In Councils with no 5 year supply of housing land and a shortfall of land for housing over the whole plan period, decision making all too often falls to planning appeals, as in this case.  The tilted balance necessarily applies in these circumstances, which means permission should be granted unless the harms significantly and demonstrably outweighs the benefits.

Inspector Boniface accepted the Appellant's arguments that very significant weight should be attached to the benefits of market and affordable housing (whether or not parts of the site come forward within the next 5 years), economic benefits through spending and jobs, biodiversity enhancements, public open space and land for the future provision of a school.  Against this the Inspector gave limited weight to the only policy conflict - having found that those policies were out of date.  Limited weight was also given to the Council's argument that the site would compromise a potential Garden Town by coming forward ahead of a detailed masterplan.  The harms were a long way from significantly and demonstrably outweighing the considerable benefits and the appeal was allowed.

It is the relationship with the potential Garden Town, and the Inspector's treatment of past oversupply that form points of wider interest.

The Garden Town is just a twinkle in the Counci's eye at this stage.  It is an ambitious plan but it is not yet backed by adopted policy or even emerging policies.  In that context, arguing that the appeal site compromises its delivery is a brave one.  In a plan led system, adopted and emerging policies are the cornerstone of decision making.  Without them, alleging conflict is problematic.

Where a Council has delivered an oversupply of housing in the past, how is that to be treated in calculating the forward looking 5 year supply of land?  The High Court in Tewkesbury BC v SOSHCLG [2021] EWHC 2782 (Admin) found, in short, that it is a matter of planning judgement for the decision maker in the context at the time the decision is taken.  In other words, there is no one way to deal with oversupply.  In this case the Inspector used the past oversupply to reduce the requirement for the 5 year supply.  This isn't binding on other decision makers in other contexts.  This is an issue which will continue to play out in appeals.

The appeal decision can be found here.