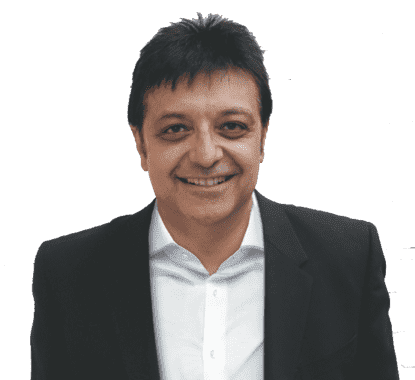 This was a clinical negligence claim which arose out of the birth of the Claimant in 2005 at the Glan Clwyd Hospital in Rhyl.  Regrettably, as a result of the mismanagement of the Claimant’s mother and the delivery of the Claimant herself, the Claimant suffered catastrophic injury; that injury involved cerebral palsy with related extensive disabilities.

The claim was compromised and approved by the High Court at a level which will provide the Claimant during her lifetime with damages in excess of £16 million; as is appropriate in such cases, the award was made on the basis of the payment of an immediate lump sum exceeding £5 million together with annual periodical payments initially commencing at £228,500 and then increasing to £275,750 when the Claimant reaches the age of 21.

It was a highly successful conclusion for the family – the parents have been completely devoted to the Claimant and continue to do so, taking up the major role in her care.

Of real interest, in this case, was the fact that the Defendant made a Part 36 offer of 80% of liability.  It cannot be underestimated as to the amount of pressure that places upon a Claimant and particularly the parents in a case of this type to continue to run the risk of the litigation in a case where they believed there should be full liability, and could, by that risk face disastrous consequences.  The parents were carefully advised and supported throughout the process by the legal team and despite all the pressure that such a Part 36 offer imposes, the matter was pursued taking the risk and eventually resulting in the Defendant being compelled to admit liability in full.

Litigation economics and the risks of litigation are very serious issues and they can impose very serious risks upon genuine and vulnerable claimants who, through no fault of their own, have suffered and continued to suffer harm.  In such situations, there is no answer to the risks, but to take a careful, realistic and confident approach to the issues.

The consequences of accepting an 80% offer on liability would have been serious to the Claimant; it would have meant, for example, the Claimant could never have been able to afford a full care regime and been faced with an impossible situation in meeting the shortfall and would have had other implications, such as not being able to afford the type of adapted accommodation to which she was entitled and requires.

Satinder Hunjan was instructed in the case by the highly experienced and specialist team headed by Yvonne Agnew, Head of Clinical Negligence, at Cardiff, Slater and Gordon Solicitors.