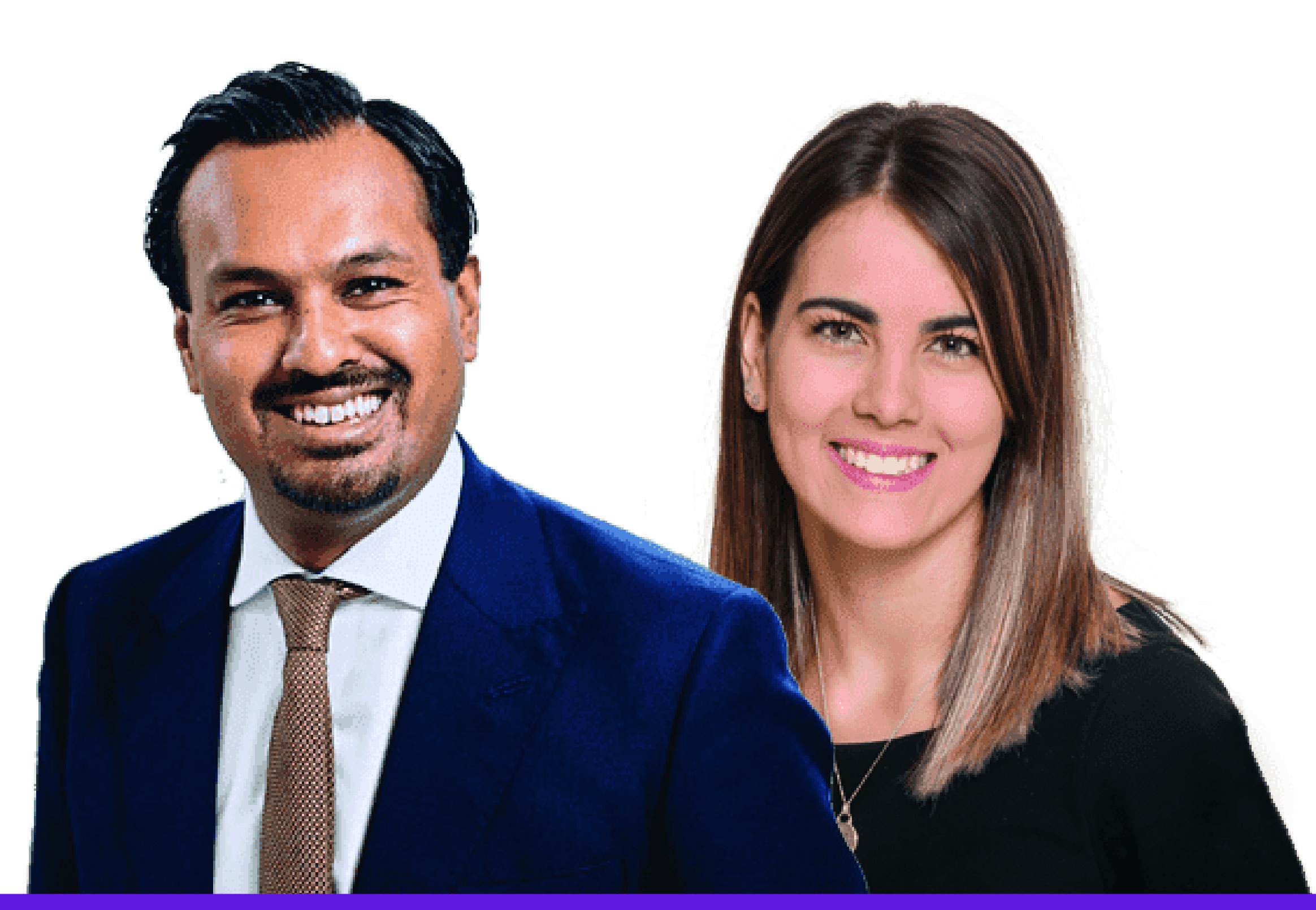 Mr Justice Hayden presided over the case of C, a young man with Klinefelter syndrome and autism spectrum disorder. While deprived of his liberty in a supported living placement, C expressed to his advocate that he would like to access sex workers in order to be able to engage in sexual relations. C was found to have capacity to engage in sexual relations and to have contact with sex workers.

The issue for Mr Justice Hayden to consider was whether a care plan to facilitate C’s contact with sex workers could be implemented without the commission of an offence under the Sexual Offences Act 2003 (SOA 2003). In the event that it could not, the Court was invited to consider the Human Rights Act 1998.

C’s representatives argued that the care plan envisaged was outside the scope of Section 39 of the SOA 2003, which criminalises care workers who are found to be causing or inciting sexual activity. The local authority agreed with this interpretation. On behalf of the clinical commissioning group, Sam Karim QC and Aisling Campbell invited the Court to determine the lawfulness of the care plan, having regard to the need to promote C’s personal autonomy while protecting him and those providing his care.

On the other hand, the Secretary of State for Justice contended that a construction of Section 39 of the SOA that rendered lawful a carer’s assistance to C in securing the services of a sex worker would mean going beyond the wording of the legislation and would amount to an amendment of the law, as opposed to an interpretation.

Having considered the legislative purpose of the SOA 2003 and the Code for Crown Prosecutors, Mr Justice Hayden found that the care plan contemplated was far removed from the mischief of the relevant provisions. To interpret the SOA 2003 as encompassing the proposed care plan would mean distorting the plain language of the statute and subverting the legislative objectives (i.e. criminalising serious breaches of trust in the sphere of sexual relations). Moreover, Mr Justice Hayden concluded that C’s Article 8 rights were engaged and that a restrictive interpretation of Section 39 of the SOA 2003 would apply disproportionately to those with a mental disorder (therefore amounting to an Article 14 violation).

Accordingly, Mr Justice Hayden concluded that it was not necessary to deploy Section 3 of the Human Rights Act 1998 as he had been able to give the words of the SOA 2003 their natural and obvious meaning. However, Mr Justice Hayden clarified that he would not have had difficulty in interpreting Section 39 of the SOA 2003 in a Convention-compliant way.

Mr Justice Hayden subsequently granted permission to the Secretary of State to appeal.

On Wednesday 5th May 2021, Sam Karim QC, Aisling Campbell and Fay Collinson are delivering a seminar that will address the issues in the case, including those arising for financial deputies. Click here to register.