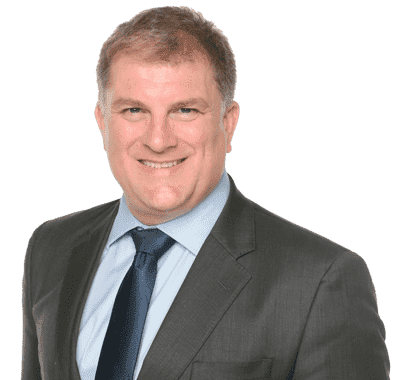 This week Planning permission was granted on appeal by Mr Inspector Caines after an appeal at which Paul G Tucker QC led for the Appellant’s team at the hearing.

The scheme was for the erection of 40 apartments of specialist accommodation for the elderly in Bramhall.

Despite issues of heritage, highways and trees arising at different points – the principal issue of dispute by the time of the appeal was the mechanism for dealing with affordable housing.

The quantum of affordable had been agreed in late 2019, but before permission could be issued the global pandemic hit and in March 2020 McCarthy and Stone notified Stockport that it would have to withdraw its agreement as it needed to urgently divert resources into immediate care for its residents. Surprisingly, Stockport then issued a delegated refusal and then at the hearing criticised McCarthy and Stone for not pursuing a second application.

By the time of the hearing, agreement had been reached as to what the scheme could viably deliver but the Council sought various overage and review mechanisms which were rejected by the Inspector as not being supported by any development plan policies.

The case is a robust underscoring of the value of the appeal process as a mechanism to ensure supervision over local decision making, especially where the latter is not well-grounded in policy.