Ben Williams appears for Wigan Borough Council in a successful application for a closure order. 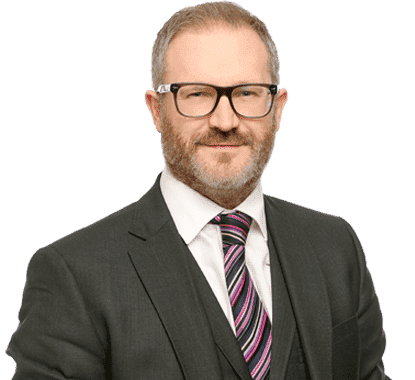 Ben Williams appears for Wigan Borough Council in a successful application for a closure order.

In a strikingly similar case to that which Sarah Clover recently appeared in for Preston City Council [click here to view], the Council had faced continued resistance from the owner of Majestic Gym in Wigan. Despite a direction to close pursuant to the Coronavirus Regulations, Council officers and police had observed a number of members attending the gym. Mr Harper had been vocal on social media about his views on the intervention of the council and police and had suggested that members tell officers that they were there to film classes if asked. Despite not serving any evidence in response to the Council's application, Mr Harper told the Judge that he was fully compliant with the law. He sought to rely on exemptions that were included in the legislation however, the judge agreed that these were disingenuously being used. The Judge made the order, which will run beyond the date of the Government's second step of its roadmap out of lockdown. The Council will review the position should gyms be allowed to re-open on the 12th of April. The business was ordered to pay the Council's costs in full.

'What about Coronation Street and Batman?': Gym open during lockdown to be shut after battle with council reaches court - despite owner's 'filming' exemption claim (msn.com)