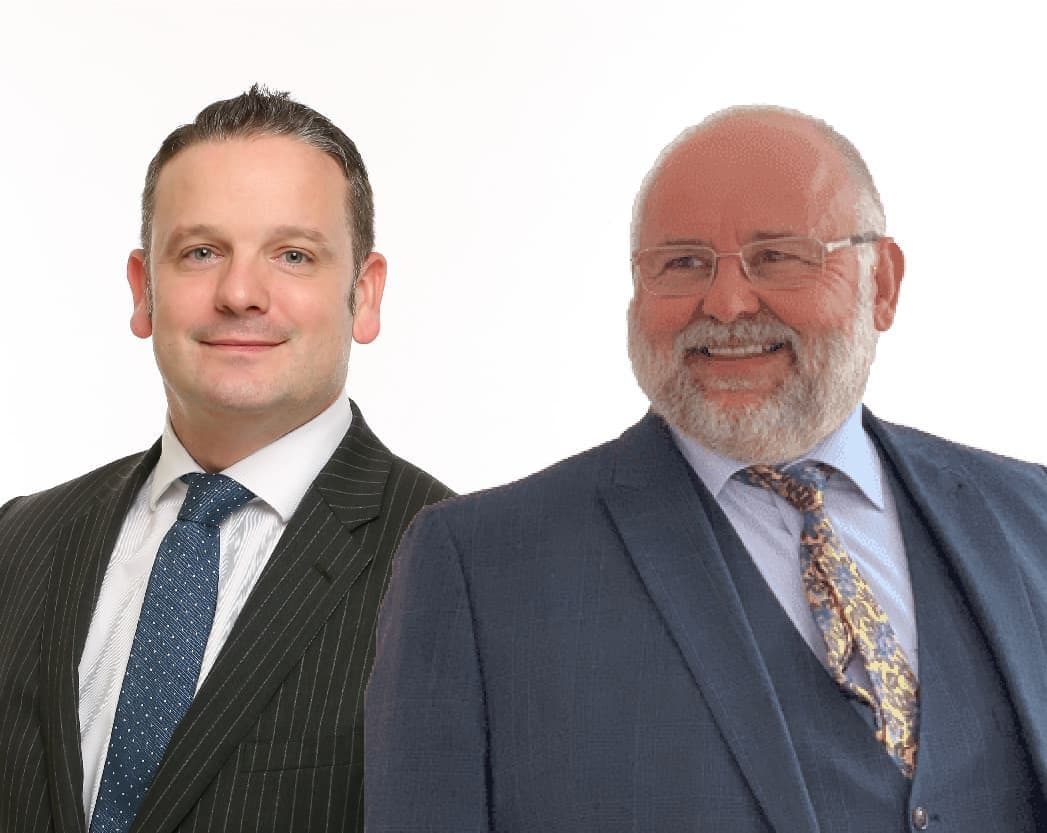 This month Paul Hughes and Craig Ralph were called to the Bar of the Supreme Court of the Eastern Caribbean.

In a short ceremony conducted via Zoom and presided over by Madame Vicki Ann Ellis J. from the Supreme Court in Tortola, British Virgin Islands, both swore an oath to “well and faithfully demean [themselves] in the performance of [their] duties.”

Both members of the Costs team have been instructed to assist in costs disputes arising from the ongoing multi-billion dollar Emmerson v Renova litigation in the BVI Commercial Court.

Paul, instructed by Bedell Cristin, BVI said: “I am absolutely delighted that Craig and I have been called to the Bar of the Eastern Caribbean and given the opportunity to expand our practices.  It is a privilege to be involved in such an interesting and tremendously high-value case against a colleague from the Costs team.  It serves to illustrate the spectrum of costs expertise available here at Kings.”

Craig, instructed by Walkers BVI, said: “it is an honour to be called to the Eastern Caribbean Bar and to have the opportunity to practice costs law in two jurisdictions. This is important work for high-profile clients and the instruction of myself and Paul Hughes as opponents demonstrates the strength and depth of Kings Costs team”.

Director of clerking, Steve Loxton said.  “Kings has a proud history of its members being called to the Eastern Caribbean Bar and we are delighted that both Paul Hughes and Craig Ralph follow in that tradition.   Their calling allows us to offer specialist costs advocacy in the region which we believe is unique and expands on our other areas of expertise to the BVI and beyond.”