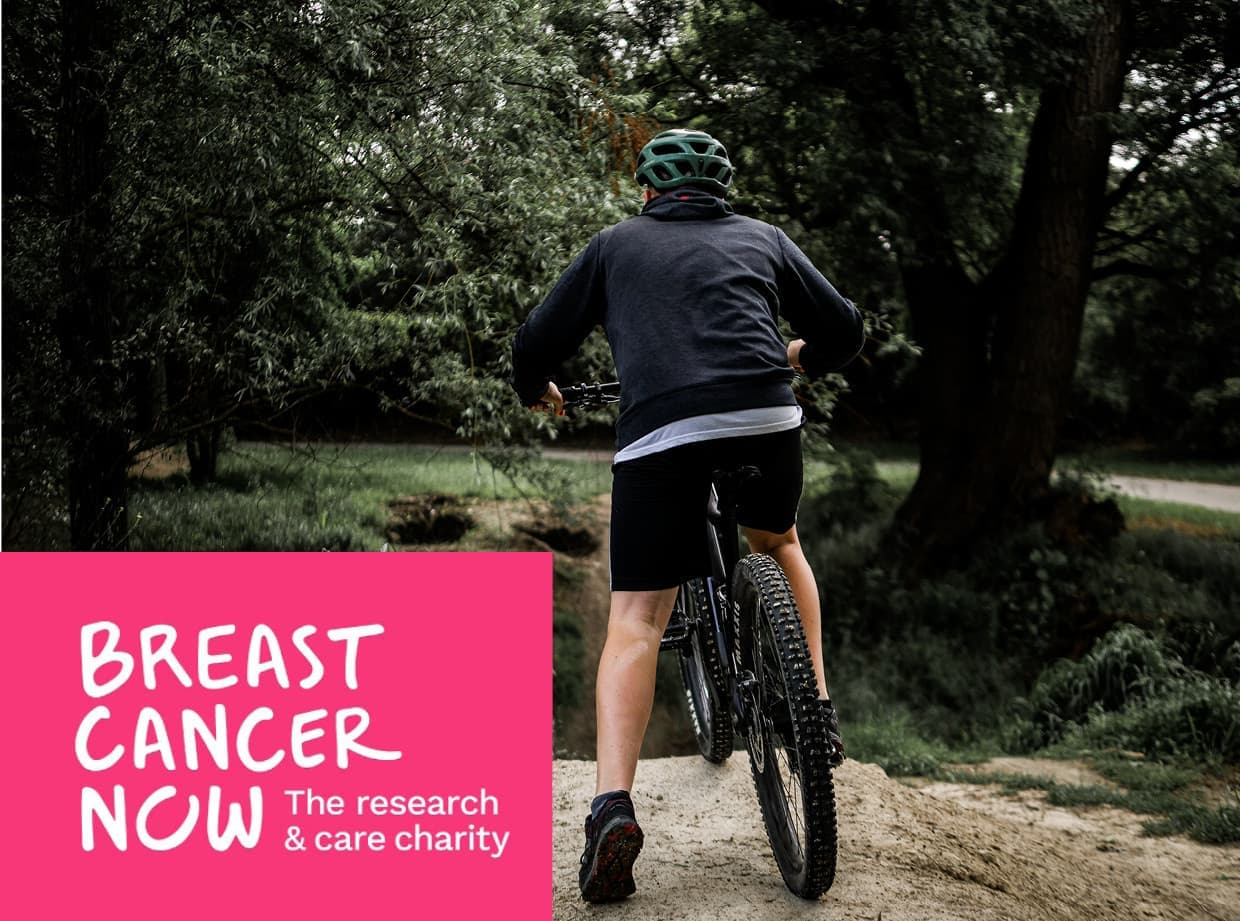 In support of Breast Cancer Awareness Month, Kings' members and staff accepted the challenge to compete in the legal sector's biggest charity bike race 'Tour de Law' in aid of Breast Cancer Now. Breast Cancer Now is a fantastic charity which provides support for those suffering from and affected by breast cancer.

The challenge was to cover as many kilometeres as possible as a team over the course of seven days, whether it be by roads, trails, the gym or at home.

We were delighted to have enough volunteers to have two teams take part in the race. Team 1 covered an amazing 2667.5km, coming 9th in distance and 7th in fundraising out of the 51 teams.

By the end of the week, our teams had covered 3,560.8km and raised a combined total of £6,273 for the fantastic and deserving Breast Cancer Now charity.

Steve Loxton, Director of Clerking, said: “Thank you to all of our members and staff that put in the hard work to raise so much money for such a worthy charity.  A big thank you also to everyone that generously sponsored us.  We are delighted to have been able to raise these much needed funds”.