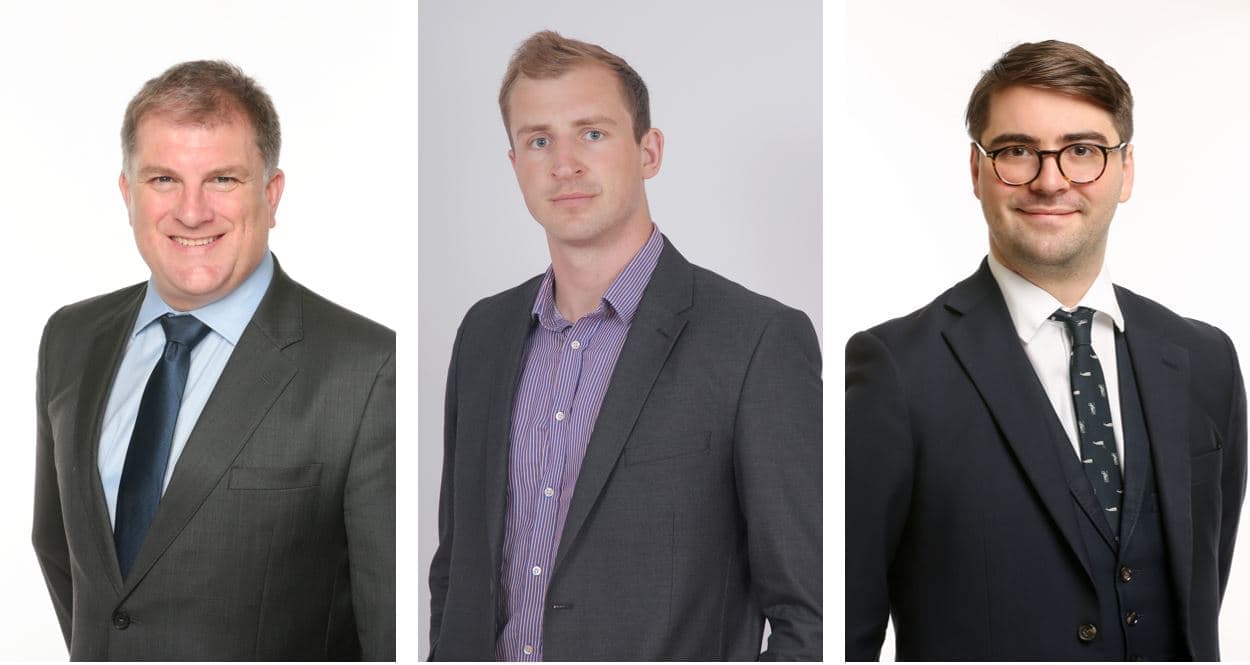 The £75 million proposal consisted primarily of a 18m high, 600,000 sq ft distribution centre situated on 15.7ha of Green Belt. The centre would operate 27/4 for 365 days a year and involve the arrival and departure of 760 HGVs daily. The proposal would create 730 FTE jobs, and add £25m Gross Value Added to the North West economy.

The appeal was against the refusal of permission by Warrington Borough Council on the basis that very special circumstances had not been demonstrated that clearly outweighed the harm to the Green Belt, and that the proposed development would substantially prejudice the preparation of the emerging Local Plan for Warrington due to prematurity.

The appeal was recovered for determination by the Secretary of State and was heard in Warrington Town Hall from 15-17 June in front of Inspector David Wildsmith.

In the lead up to the inquiry the Council withdrew both their reasons for refusal, which left the only formal opposition to the appeal coming from the South Warrington Parish Councils, a grouping of six Parish Councils, who were concerned that the economic benefits of the proposal did not outweigh the significant Green Belt harm, and that the proposal would be premature in light of the proposed Green Belt release in the emerging local plan.