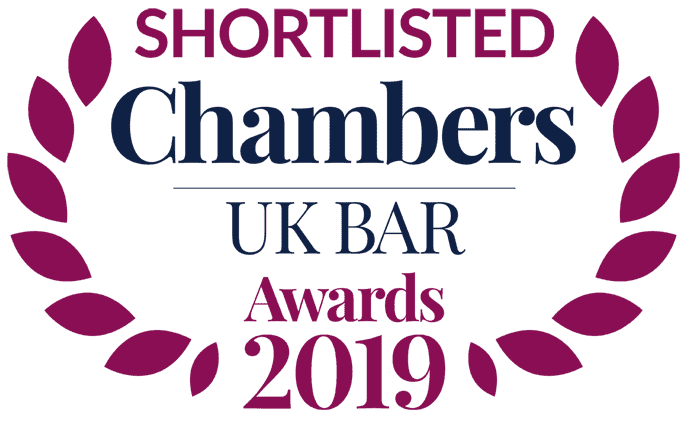 We are delighted to announce that Kings Chambers and Michael Rawlinson QC are shortlisted in the Chambers UK Bar Awards 2019.

Kings have been nominated in the ‘Regional Set of the Year’ category together and Michael has secured a nomination in the silks group for ‘Personal Injury’.

Nigel Poole QC, Head of Chambers, commented:  “Kings is delighted to have been nominated once again as regional chambers of the year, the award we won last year.  The list of nominees reflects the strength of the Bar across the nation.  We also congratulate Michael Rawlinson QC who caps a very successful year with his nomination for PI silk of the year.  He has long been a thought-leader in the field and it is very pleasing to see his contribution recognised by his nomination.”

The awards will be held on Thursday 31 October at the Hilton on Park Lane in London.

A full list of the nominees for this year can be found here.