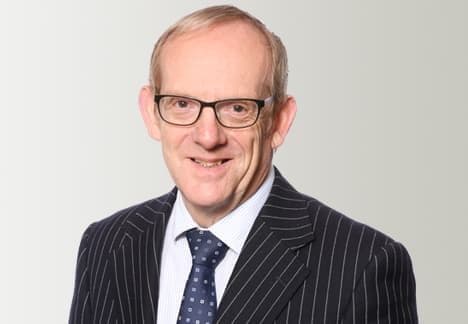 Alan Evans recently appeared in the Court of Appeal in the case of Roxlena Ltd. v Cumbria County Council [2019] EWCA Civ 1639.  The case is required reading for applicants seeking orders to modify the definitive map to add previously unrecorded rights of way, landowners affected by such applications and by surveying authorities whose duty it is to make the necessary decisions under the Wildlife and Countryside Act 1981. In the case Alan successfully defended Cumbria County Council against a wide-ranging legal challenge to a decision to make an order adding to the definitive map for Cumbria a large number of footpaths and a bridleway in woodland, owned by Roxlena, near Brampton in the north of the county. The long history of the case (which is unusual even by the standards of the protracted disputes which sometimes feature in rights of way cases) culminated in a judicial review of the County Council’s decision by Roxlena. Alan successfully resisted the proceedings in the Planning Court ([2017] EWHC 2651 (Admin)) and was again able to secure a successful outcome for the County Council in the Court of Appeal.

The case explores several important issues across the breadth of the decision-making process:

A full copy of the decision is available here.