Kings Chambers announce two of its members are appointed as Recorders 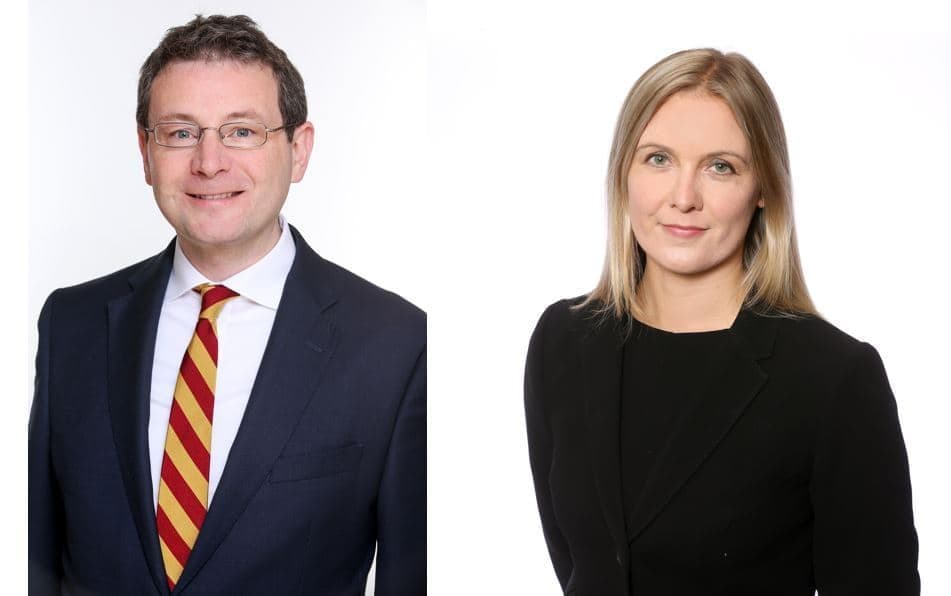 The appointments will take effect on 12 October 2020 in conjunction with both members' ongoing professional practices at Kings Chambers.

Paul Tucker QC, Head of Chambers, commented: "We are delighted that Andrew and Sophie have been appointed Recorders.  The appointments are well deserved and I know they will approach their judicial responsibilities conscientiously and in conjunction with their continuing professional commitments at the Bar.  I wish them all the best in their new roles."