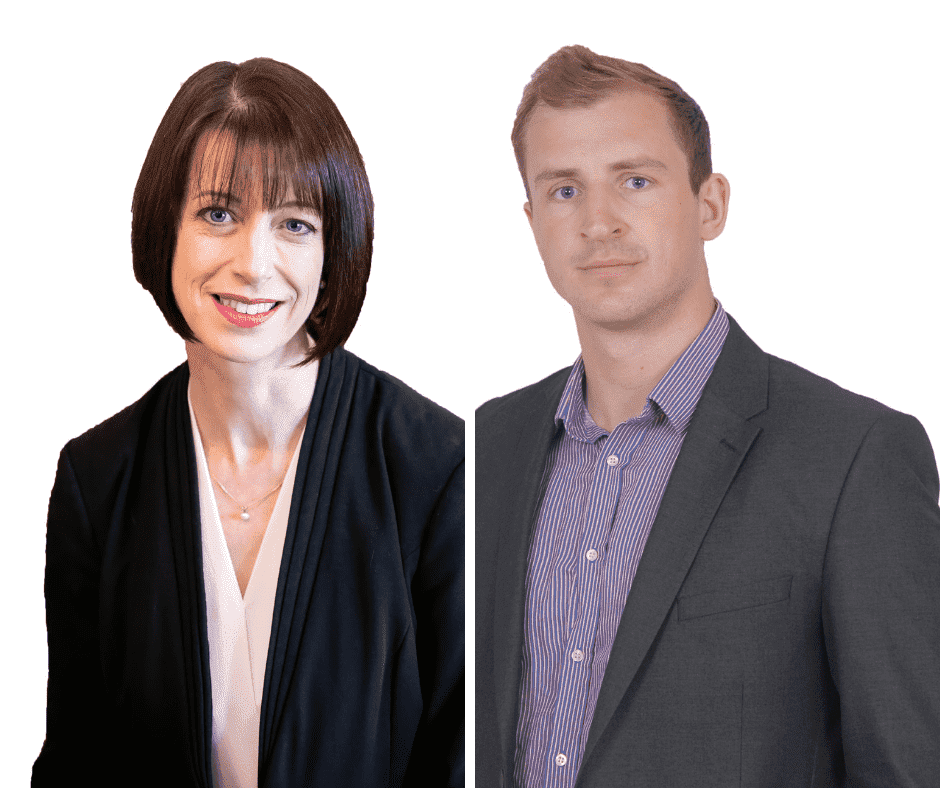 Sarah Clover and Freddie Humphreys last week presented a joint paper to the annual conference of the Planning and Environmental Bar Association, which was held online. Their paper was immensely well received at what was is a successful event and is one of the most prestigious conferences in the planning legal calender.

That follows on from Jonathan Easton’s recent legal update paper presented to the “Not the Oxford Planning Conference” last month, which was favourably quoted by Lady Justice Andrews who delivered the Frances Patterson Memorial paper. The latter remembers the late Frances Patterson, former Head of Kings Chambers, Law Comissioner, High Court Judge and the first female President of the Planning Court.

Current Head of Chambers, and current Deputy Chair of PEBA Paul G Tucker QC observed: “It would be difficult to understate how proud the planning section of Chambers is of the continued remembrance of Frances whose achievements humble the rest of us. It is more than fitting that this year’s paper was delivered by Lady Justice Andrews who was Frances’ friend and whose elevation to the Court of Appeal is well deserved.

It is also a real privilege to congratulate Sarah, Jonathan and Freddie for presenting the above papers which show that Frances’ commitment to legal excellence remains undimmed amongst current members.”