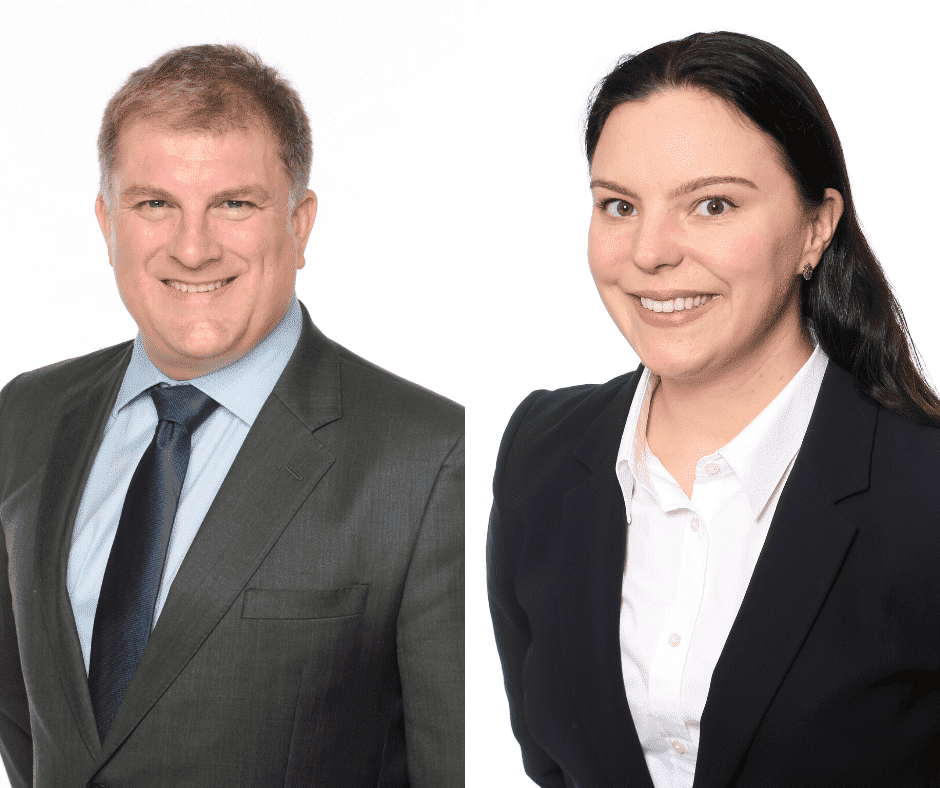 Paul and Constanze persuaded the Court of Appeal to entertain the appeal despite assurances that the planning permission under challenge would not be implemented, successfully arguing that whilst technically ‘academic’ the appeal raised issues of public importance and should proceed (see [5]-[11]).

The Court of Appeal dismissed the appeal in part on the basis that there had been a failure to comply with the duty under section 66(1) of the Planning (Listed Buildings and Conservation Areas) Act 1990 and so upheld the decision to quash planning permission for the residential scheme.

The decision is a must-read for planners and lawyers interested in how to approach ‘Green Wedge’ policies and other policies dealing with ‘open character’ and related concepts. The Court of Appeal endorsed a pragmatic approach, the question of whether development would affect the predominantly open character of the Green Wedge required a realistic assessment of the impact of the development, (at [44]):

[44] When the city council is considering whether a development would “affect the predominantly open character” of a Green Wedge, the planning judgment required is not limited by Policy OE3 to a consideration of its physical or spatial effects alone, excluding visual impact. Whether it would “affect the predominantly open character” is not an automatic result of its physical presence in the Green Wedge, or of the fact that it will be visible. What is required is a realistic assessment of the impact that this development, on this site, and in its own surroundings, will have on the “the predominantly open character” of the Green Wedge. Whether that impact is acceptable, or not, is for the city council to judge, as decision-maker.