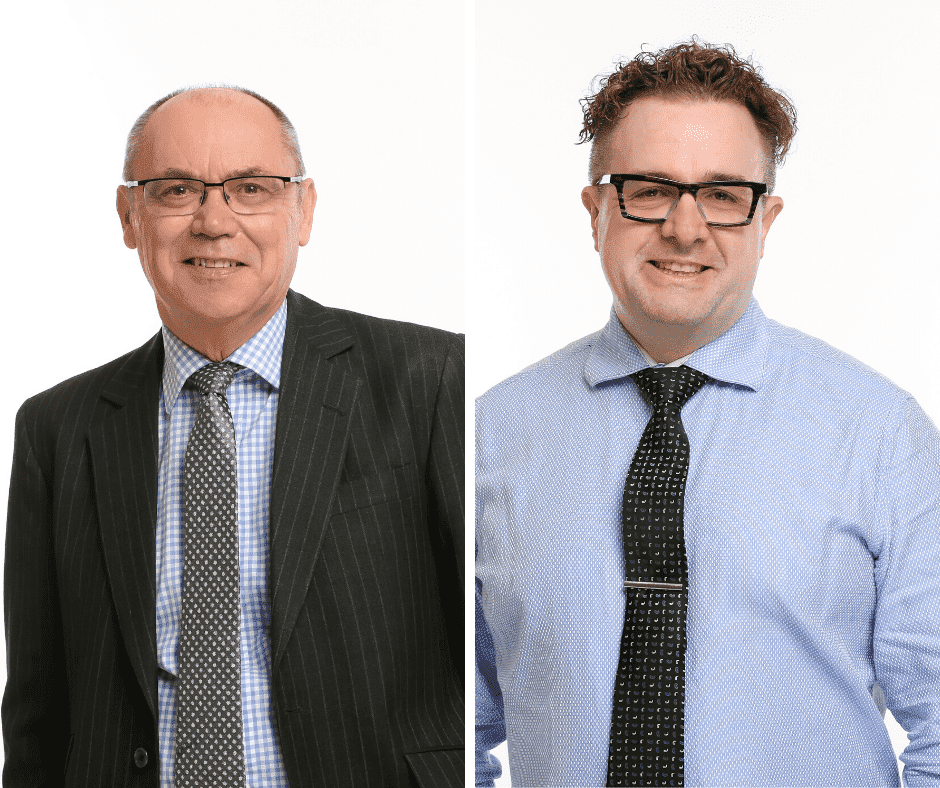 Kings Chambers appeared on both sides of the recent privacy injunction claim that was heard by the Court of Appeal and reported as AAA &BBB v CCC [2020] EWCA Civ 846. Paul Chaisty QC (instructed by IPS Law) represented the Appellant. Mark Harper QC (instructed by JMW Solicitors LLP) represented the Respondent. The appeal was from a final injunction granted by HHJ Eyre QC on the Respondents’ summary judgment application to enforce the confidentiality, non-disparagement and privacy obligations contained in Share Purchase and Employee Compromise Agreements. On appeal the Court considered the question(s) as to the width of the relief granted and the certainty of the terms used in the injunction and the underlying agreements. Subject to minor variations to the final injunction, the appeal was dismissed.