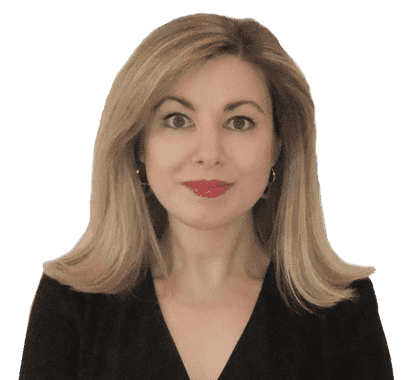 Chambers is delighted to announce Ruth Taylor has been appointed as a fee-paid Judge of the First-tier Tribunal assigned to the Health, Education and Social Care Chamber (Special Educational Needs and Disabilities).

Ruth was called to the Bar in 2010 and practices in personal injury and clinical negligence.  Ruth will continue with her practice alongside her appointment.

Head of Chambers Nigel Poole QC said “Ruth’s colleagues are delighted to congratulate her on this second part-time judicial appointment within a month, having just been appointed as a Deputy District Judge. On a personal level, as Ruth’s former pupil supervisor, I am particularly proud of her success. We all wish her well in both new roles."