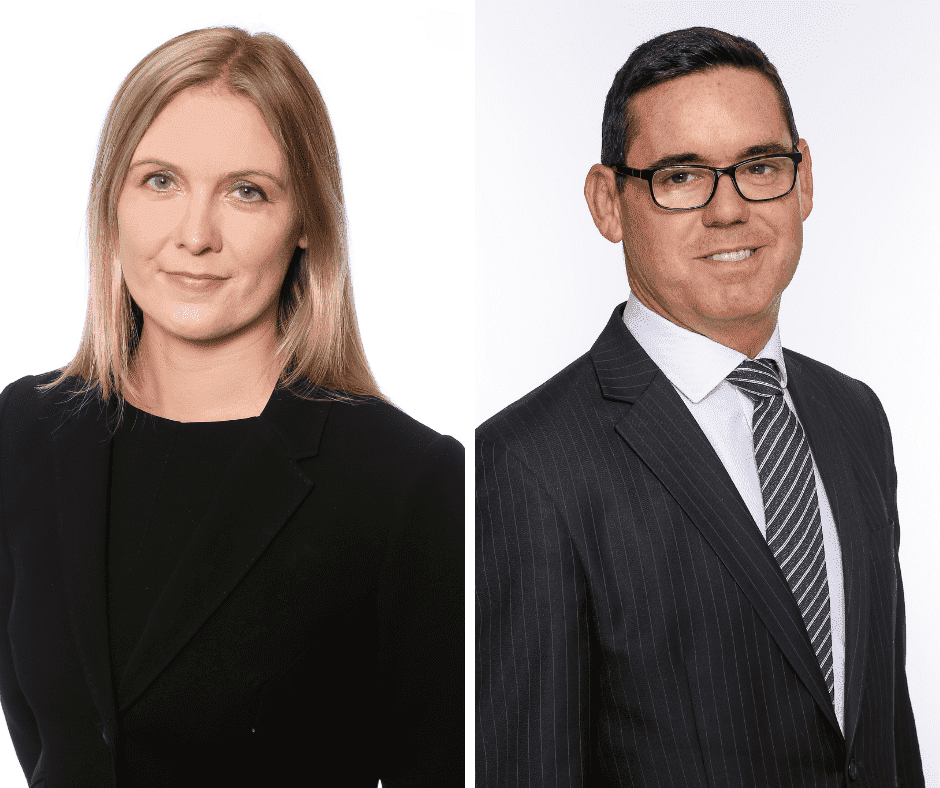 Chambers is delighted to announce Sophie Allan and Stephen Maguire have both been appointed as a fee paid judge of the First-tier Tribunal assigned to the Health, Education and Social Care Chamber (Mental Health).

Sophie was called to the Bar in 2004 and practices in personal injury and industrial disease.

Stephen was called to the Bar in 2007, and handles cases of the utmost severity, which include traumatic brain and spinal injuries, severe orthopaedic conditions, chronic pain, amputation and fatal accident cases.

Both Sophie and Stephen will continue with their practices alongside their appointments.

Head of Chambers Nigel Poole QC said “Many congratulations to Sophie and Stephen from all in Chambers. This is such a well-deserved appointment and everyone at Kings Chambers is delighted with the news.”