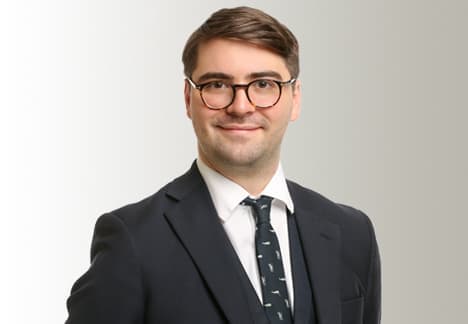 The Council had sought to enforce against a wall constructed entirely from old telegraph poles erected around a wedding venue in St Helens without planning permission.

The Appellant argued that the Notice was invalid because it did not clearly identify the breach of planning control. The Appellant claimed that they had interpreted the Notice to mean that each individual pole was a separate building operation instead of the poles together forming a wall. On that basis, the Appellant argued that a number of individual poles had been erected over 4 years ago and so was immune from enforcement.

Under cross-examination, the Appellant accepted that he had initially understood (correctly) that the Notice related to the whole wall but had then decided to run the ‘theoretical’ argument at Appeal following discussion with his planning consultant.

The Council submitted that the Appellant’s argument was flawed legally and logically as not only had the Appellant properly understood the Notice at first, but it was wrong to salami slice a ‘building’ into its component parts for circumventing planning controls.

The Inspector upheld the notice, dismissed the appeal and awarded the Council their full costs.

The main decision can be found here, and the costs decision here.