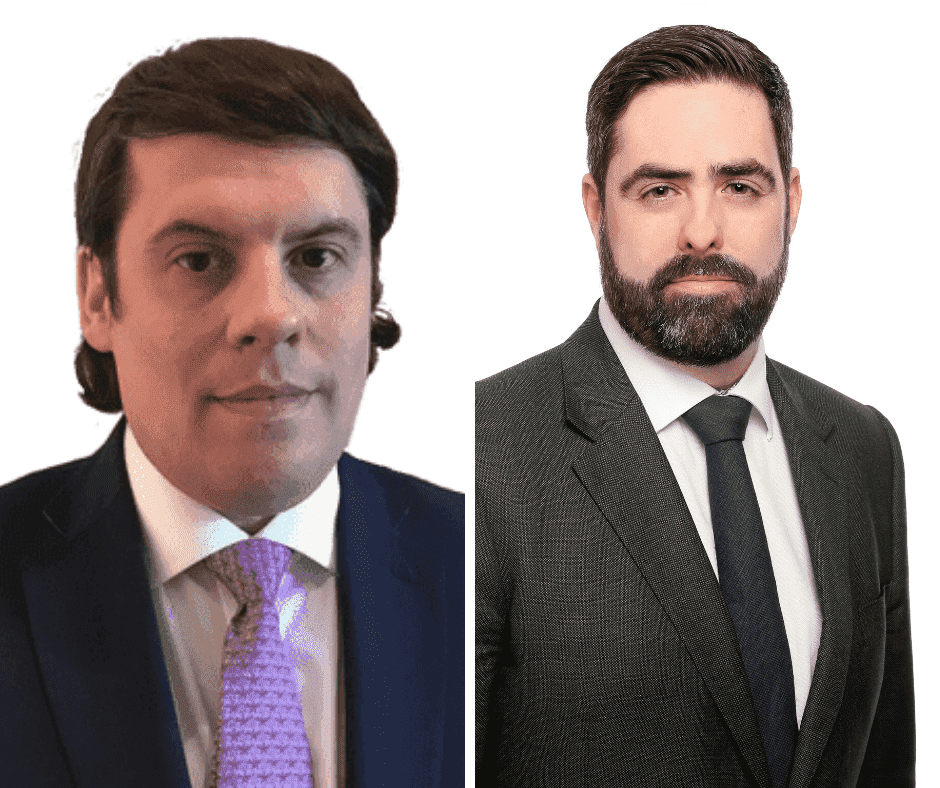 The National Anti-Doping Panel (‘NADP’) has handed down its decision in the RFU -v- Hadfield anti-doping case. Two members of Kings Chambers, Steven Flynn (for the RFU) and Rupert Beloff (for Mr Hadfield), appeared in the case.

Henry Hadfield played rugby union for Fylde RFC. He was subject to a random anti-doping test by UKAD on 17 April 2019. Upon testing, his sample was found to contain higenamine – a compound which is on the WADA Prohibited List as a S3 Beta-2 Agonist.

Mr Hadfield said that the source of the higenamine was a ‘pre-workout’ supplement called ‘Black Magic BZKR’. Mr Hadfield had purchased this supplement from Key2 Sports & Nutrition, a business run by one of his close friends. The NADP heard how Black Magic’s label clearly indicated that it contained higenamine, but Mr Hadfield said that he had no idea that it was a Prohibited Substance under the WADA Prohibited List. He said that he had not intentionally taken higenamine and had trusted the product his friend had recommended.

In imposing a two-year period of ineligibility, the NADP declined to find that Mr Hadfield bore No Significant Fault or Negligence on the basis that he had taken ‘no precaution of any sort’. The Panel stated that they had ‘sympathy with Mr Hadfield’ in as he had ‘trusted his old friend and simply gave no thought at all to a possible risk associated with drugs’ but found that Mr Hadfield was at fault for taking the supplement.