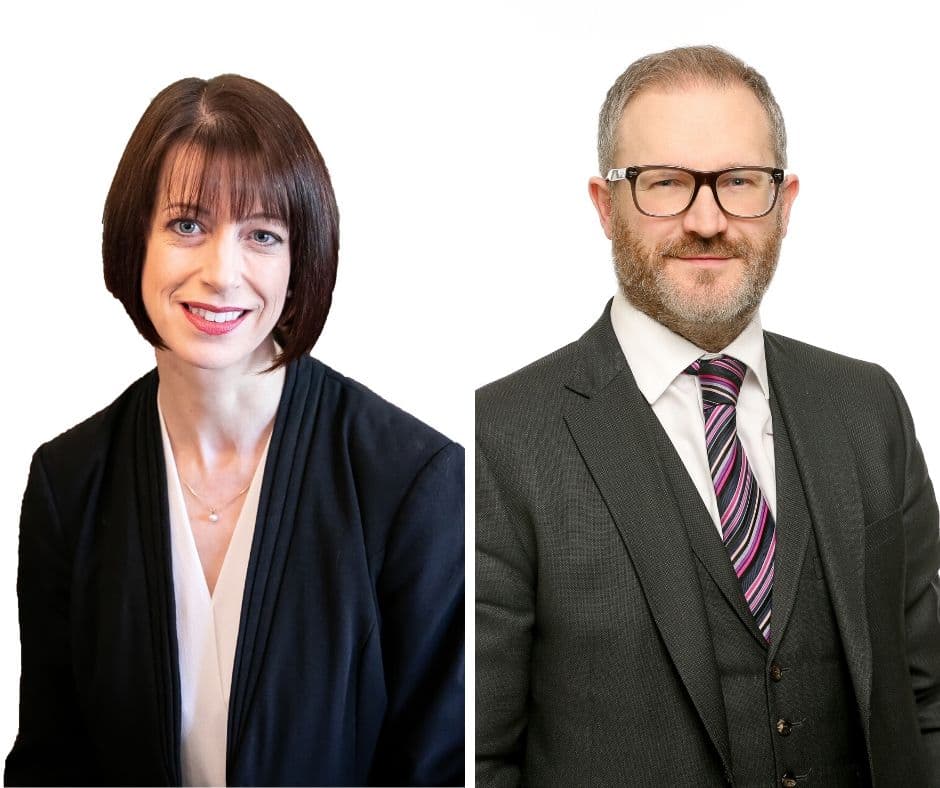 Sarah Clover and Ben Williams appeared in a case of significant importance to Local Authorities when calculating taxi licence fees.

You may recall our earlier report following the High Court (HHJ Saffman) hearing of this matter in December of last year. In that case, after a challenge by Mr Rehman to Wakefield’s decision to set licensing fees for two years from January 2017, the High Court determined that the taxi licensing regime is not subject to a general proposition that it ought to be self-financing. The Court also refused to hear argument as to the application of s.53 LGMPA 1976  because Mr Rehman, a driver himself, had argued that it was not necessary to do so. Wakefield had sought to argue that in the event that s.70 did not permit the inclusion of enforcement costs to the vehicle licence fee, the wording of s.53 would, therefore, permit the same.

That decision left Local Authorities in something of a predicament. The Court found that enforcement costs could not be included when calculating the vehicle fees pursuant to s.70. This meant that such Authorities were still faced with a difficult choice. They could either take a risk of incorporating such costs into the driver’s licence fee (s.53), in that the section allows for “such a fee as they consider reasonable with a view to recovering the costs of issue and administration”. Alternatively, such costs would have to pass to the local ratepayers. Wakefield Council had argued all along that the fees went in one or other of the two sections despite the fact that it had actually calculated such costs into the vehicle fee (s.70) because it appeared that they were associated with the “control and supervision of vehicles”.

It was this predicament, as a point of principle that caused Wakefield to appeal to the Court of Appeal. The Local Government Association, represented by Leo Charalambides of Kings Chambers, made representations as an intervener. The LGA supported Wakefield’s views that the costs should not pass to the ratepayer and as such, enforcement costs should necessarily fall under either one of the two specific sections of the 1976 Act.

The Court of Appeal, comprising the Master of the Rolls, King LJ and Lavender J found that, whilst the High Court was correct to determine that the driver enforcement costs applied by Wakefield could not sit within the statutory language of s.70, such costs could properly be included as costs of issue and administration if the driver’s licence under s.53.

The key sections are as follows (our emphasis):

“We agree with HHJ Saffman that the cost of monitoring and enforcing driver conduct cannot be taken into account in fixing the vehicle licence fee under section 70.  We consider that the wording of section 70 in the context of the structure of the 1976 Act leads clearly to that conclusion, irrespective of the proper interpretation of section 53. We also consider, however, that such cost can be included in the driver’s licence fee under section 53.  It is regrettable that no one representing drivers appeared before HHJ Saffman or before us to argue that point, which is plainly relevant to the scope of section 70.”

Having discussed the application of s.70, the Court moved to consider s.53, it stated:

In any event, we consider that the costs of enforcing the behaviour of licensed drivers can be recovered through the driver’s licence fee under section 53(2). The relevant words in that provision are “the costs of issue and administration”. The costs of “administration” must be something other than, and in addition to, the costs of “issue”. There is no difficulty in interpreting “administration” in its statutory context as extending to administration of the licence after it has been issued.  It naturally includes the costs of suspension and revocation, which are events expressly mentioned in Part II of the 1976 Act. Suspension and revocation rest on non-compliance with the requirements and conditions for continuing to hold the licence. As we have said, it would, therefore, have been obvious to Parliament, when enacting the 1976 Act, that costs would be incurred by the district council in monitoring compliance with such requirements and conditions.

It follows that Wakefield Council succeeded in obtaining the clarity and guidance it needed and as requested by the LGA. Local Authorities will now be able to review their licence fee structures accordingly but can rest safe in the knowledge that enforcement costs are properly recoverable.