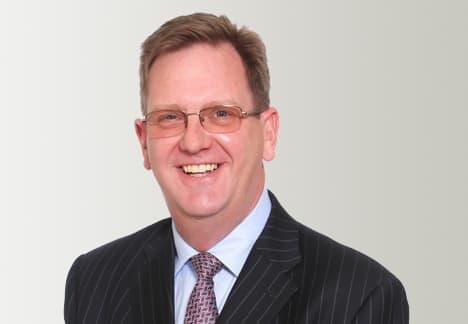 Fylde Trout Fishery benefited from a 2012 grant of planning permission which authorised the use of part of the site for locating camping pods.  Pods were placed on the site in an area larger than that permitted in 2012.  Fylde Borough Council took enforcement action.  The enforcement notice, as issued, required the pods to be relocated into the area covered by the 2012 permission.  The business appealed against the notice.  However, late in the process, the Council contended that the 2012 permission had never been lawfully implemented and sought to amend the notice to require all of the camping use to cease and the removal of all of the pods.

The Inspector therefore quashed the notice without the considering the merits of any of the grounds of appeal.

The Inspector’s decision letter also dealt with an appeal against the Council’s refusal of planning permission for the camping use and for the creation of a new fishing lake.  The main issue was noise.  The Inspector allowed the appeal.  He found that the 2012 permission was likely to be extant, given that the permission was partially retrospective and so did not require to be implemented - it took effect as soon as it was granted, relying upon the Court of Appeal decision in Lawson Builders Limited v SoSCLG [2015] EWCA Civ 122 - a decision which coincidentally involved a decision of the same Inspector.  The 2012 permission was therefore a legitimate fall-back which he had to consider.  He found that the noise impacts of the proposal could be controlled by a management plan and planning conditions.

Martin was part of a team at the hearing with planners Gary Hoerty and Kieran Howarth and acoustics expert Matthew Heyes of Cole Jarman.