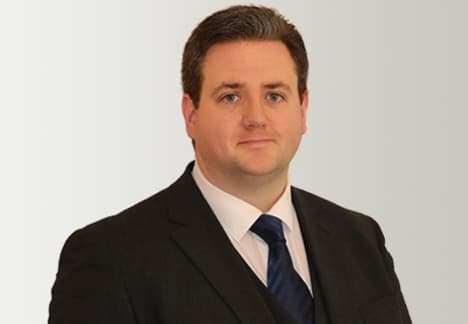 The Court of Appeal has handed down its judgment in a landmark challenge to the bereavement damages regime in the Fatal Accidents Act 1976 (“FAA”).

The main judgment was given by the Master of the Rolls (with whom McCombe LJ and Sir Patrick Elias agreed).

The result may have wide-reaching implications, including the possibility of eventual legislative reform by Parliament (for which there has long been considerable support, including from the Law Commission, a previous Government and Mr Justice Edis in the first instance judgment).

Stephen McNamara, instructed by Zak Golombeck of Slater & Gordon, acted for Jakki Smith from the outset of her case in 2013.

Stephen acted as sole counsel during the underlying clinical negligence proceedings, which resulted in settlement and recovery of substantial dependency damages.

The Secretary of State for Justice was then joined as a Defendant in order to enable the present incompatibility proceedings to be brought.