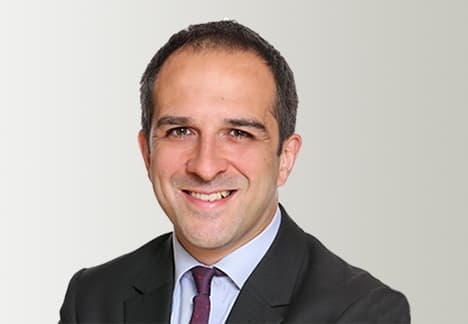 The High Court has rejected a challenge to a planning inspector’s decision dismissing an appeal against a refusal of planning permission for the retention of a gypsy site in the Green Belt in the case of Charles Smith v Secretary of State for Communities and Local Government and Halton Borough Council.

The Claimant argued that the inspector had erred in law by taking into account the availability of pitches on a local authority site when assessing the weight to be given, firstly, to the interference with the Art 8 rights of the site’s occupants and, secondly, to the best interests of their children. The Claimant argued that the inspector had wrongly adopted a wholly “objective” approach to the occupants’ needs and had wrongly diminished the weight to be given to their children’s best interests on the basis of a factor which they were not in any way responsible for, namely their parents’ decision to refuse to apply for pitches on the local authority site, despite having been invited to do so. The site had a long planning history, involving two previous appeals (one in which temporary permission had been granted, another later one where it had been refused), a prosecution for non-compliance with conditions and earlier High Court proceedings which had resulted in an injunction.

HHJ Pelling QC, sitting as a judge of the High Court, rejected both of the Claimant’s complaints. In the case of the adults on the site he held that the availability of a suitable alternative site was a material consideration and the weight to be given to it was a matter of planning judgment for the inspector. The inspector had not erred in his approach to the suitability of the local authority site, since he had assessed the particular needs of the site’s occupants and found that they could objectively be met on that site. He had not therefore been obliged to defer to what amounted to the parents’ subjective preferences as where they wished to live. In the case of the children, he held that the inspector had properly had regard to the children’s best interests as a primary consideration and had been entitled to find that any interference was proportionate in circumstances where they would not have been required to move from their schools or suffered any other significant detriment of they had moved to the local authority site. He observed that to hold otherwise would have been to convert their best interests from “a” primary consideration to “the” primary consideration.

Permission to appeal to the Court of Appeal was refused.

A link to the judgment will be provided when available.