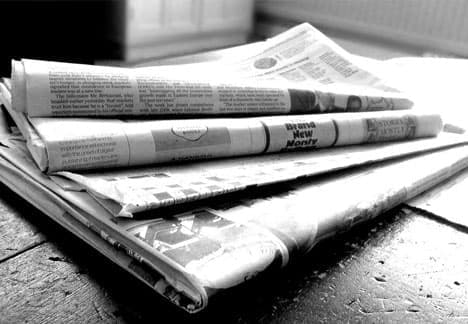 Three planning barristers from Kings Chambers have successfully defended a decision taken by the Secretary of State for Communities and Local Government, wherein a Compulsory Purchase Order (‘CPO’) was confirmed for the purchase of nine plots at Kimmerfields, in Swindon town centre. The CPO was accepted as being necessary for the regeneration of Swindon town centre, in that it would provide a desirable link between the railway station and the retail core.

An action was brought by an owner of one plot within the CPO. The landowner had previously objected to the CPO at a public inquiry, wherein Anthony Crean QC and Killian Garvey had successfully acted for Swindon Borough Council. The landowner was challenging the decision of the Secretary of State that followed from this inquiry.

The claim was essentially advanced on the basis that no proper reasons had been given justifying the CPO of plot 4. It was argued that neither the Secretary of State, nor the Inspector appointed for the inquiry, had properly addressed: why the landowner’s land was necessary to the CPO; why the land could not be secured through negotiation or other means; and why the link from the railway station to the retail core could not be achieved without the acquisition of the landowner’s land.

Mr Justice Kerr heard submissions from the parties in the High Court and concluded that there was no want of reasoning on the main issues. Moreover, the Learned Judge rejected the submission from the Claimant that there was a heightened or enhanced need for reasons where the decision related specifically to CPOs, owing to the interference with the landowner’s constitutional right. The Learned Judge held that the usual duty to give reasons, as articulated Lord Brown in South Bucks DC v Porter (no 2), applied.

Martin Carter acted for the Secretary of State for Communities and Local Government, the Defendant in the matter.

To view a copy of the final Judgement click here.