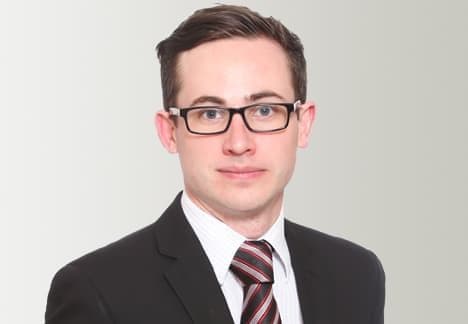 The Appellant pursued an appeal of the Council’s decision as to whether permitted development rights applied to her property, which would allow her to convert a barn into a dwellinghouse.

The Appellant successfully demonstrated that the facts and legal framework relied upon by the Council in initially refusing consent were wrong. Indeed, the inspector appointed by the Secretary of State who determined the appeal sided with the Appellant on these factual points.

Despite this, owing to the Appellant having made several fatal concessions during cross examination, the Inspector still found for the Council. Indeed, for the permitted development rights to apply, the property had to: (1) be used solely for an agricultural use; (2) the use had to have a commercial context; and (3) the barn had to be structurally sound so as to allow for the conversion to a dwellinghouse. The Appellant conceded point (1) under cross examination and agreed that there was insufficient evidence addressing points (2) and (3).

Accordingly, despite the Inspector finding that the Council made the decision for the wrong reasons, it was found that the decision was ultimately correct in any event.

To view a copy of the appeal decision click here