WHY WE SHOULD CREATE AN ALTERNATIVE DISPUTE RESOLUTION CZAR 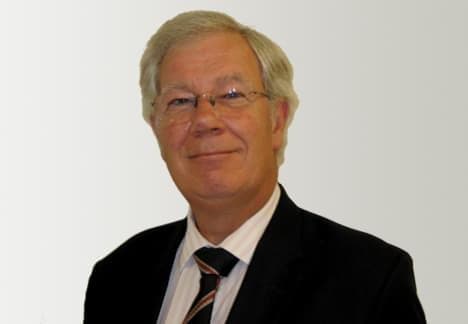 Her Majesty’s Courts and Tribunal Service has never generated the same strong emotions in the popular psyche as, say, the National Health Service.

Nonetheless, the right to treatment from the state and the right to justice are equally important to the public. It’s easy to take both rights for granted.

In the current climate, with both major parties committed to current spending plans for the foreseeable future, radical action is needed to avoid a justice crisis.

Now is the time to ensure the complete integration of alternative dispute resolution (ADR) mechanisms as a formal and institutionalised part of the civil justice system. Now is the time for central government to acknowledge the role that ADR can play in the wider economy.

ADR does not just refer to those well-known techniques of arbitration, mediation and adjudication, but also to less advertised methods such as expert determination, dispute boards and early neutral evaluation.

For two fundamental reasons, the Chartered Institute of Arbitrators calls on government to aspire to meet these two ambitions in the course of reform of civil justice: first, to develop a co-ordinated legal education and business engagement strategy to promote the benefits of ADR; and second, to review the role ADR has to play in the wider economy, culminating in the establishment of an ADR commissioner appointed by the Department for Business, Innovation and Skills.

It is the challenge for BIS to co-ordinate legal education and business engagement strategy to promote the benefits of ADR and expand current court annexed schemes as much as it is the brief of the Ministry of Justice to do so.

An ADR commissioner – appointed by BIS and working with other bodies such as the Civil Justice Council – could make a real impact in this area. If ADR is to be taken seriously in any project of reform, it needs a champion.

A commissioner, as well as helping to drive civil justice reform, could support both the government and the engineering and construction sectors in the establishment of a network of dispute boards or in the review of standard form contracts.

UK policymakers are in a position to demonstrate global leadership and to support the development of international markets for professional services. London remains the international centre for commercial dispute resolution; but why should not Birmingham or Manchester, Leeds, Newcastle or Bristol also be great hubs of ADR practitioners?

These are exciting times. It may be some generations before we have the same chance to reinvigorate the civil justice system. By educating the professions and the public, we can in turn look to change the culture on the part of both.