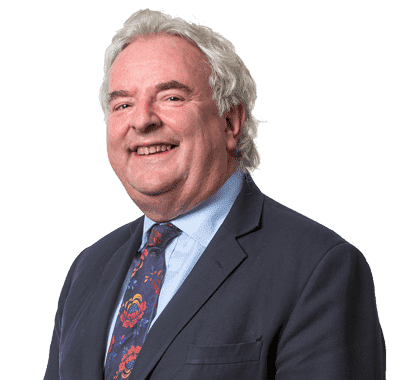 The Commission is formally named the Commission of Democracy through Law and is the Council of Europe’s advisory body on constitutional law.  The Commission receives requests to give Opinions on constitutional law issues, typically by the country seeking advice itself or following a referral by the Parliamentary Assembly of the Council of Europe.  The work of the Commission is consensual so that it cannot impose any sanctions in the event its advice is rejected; and Opinions need to be drafted with this in mind.  Draft Opinions are drafted by 3 or 4 Rapporteurs selected from different countries supported by the Secretariat.  Opinions are finalised and approved at the plenary sessions held in Venice four times a year.

The Commission’s advisory work includes pure constitutional questions, codes regulating judicial and prosecutorial independence, electoral law and practice and human rights.  Richard has been a Rapporteur on nine occasions and considered the following: conscientious objection and freedom of thought in Armenia, two Opinions on freedom of assembly in Russia before and after the Putin election, reform of defamation law and criminal libel in Azerbaijan and in Italy, a judicial code of conduct and mediation in Tajikistan, the procedures for appointing judges to the Constitutional Court in Slovakia and regulation of NGOs and freedom of assembly in Azerbaijan.  Professor Craig has focused on election law.

Work within the Commission

The Commission began 25 years ago and is dominated by individuals who have been active for many years: e.g. its President, Gianni Buquicchio was appointed at its inception in 1991, having previously been the Commission’s Secretary and the First Vice President, Jan Hegelson was appointed in the 1990s.  The Commission has grown in recent years, now comprising over 100 representatives.  Richard was elected the Vice Chairman of the Commission on Working Methods last year and Professor Craig has been appointed to the Sub-Commission on Democratic Institutions.

Work with the Foreign Office and the Council of Europe

Richard has organised seminars held in the FCO on the Commission’s work (attended by desk officers and FCO lawyers) nearly every year.  In October 2013 Richard was given the opportunity to attend a session of the Parliamentary Assembly of the Council of Europe in Strasbourg for a week, the first Commission Member ever to do so.