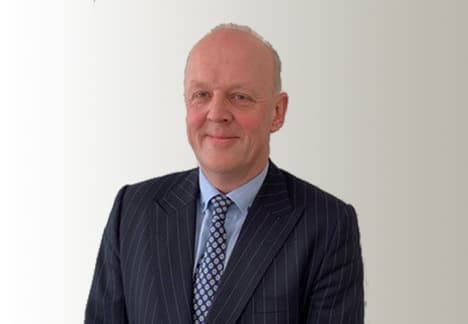 Wilson Horne was successful in the High Court claim Mulberry Homes Ltd v The Council of the Borough of Barrow-in-Furness [2023] EWHC 38 (TCC), which was tried by HHJ Cawson KC.

The case concerned a contract dated 22 May 2018 between the Council and Mulberry, whereby the Council agreed to sell and Mulberry agreed to buy two plots of land on Flass Lane, Barrow-in-Furness for the sum of £1.9m, conditional on the obtaining of satisfactory planning permission.  The Council contended that it was entitled to determine the contract under its express terms by notice, as the long stop date had passed and the condition precedent had not been satisfied by Mulberry.

Mulberry defended on the basis that due to various breaches of contract on the part of the Council, it was not entitled to terminate the Contract.  First, the contract contained an error in relation to the extent of the land sold breaching the standard conditions of sale, second, the Council had, by failing to support Mulberry's planning applications, breached implied terms to do all that was necessary to be done on its part to ensure the performance of the bargain and/or not to do anything to put an end to the state of circumstances under which the contract became operative, and third, the Council acted unlawfully as a matter of public law in refusing to validate the applications made by Mulberry.

Mulberry contended that the following planning decisions by the Council were unlawful: first, declining to validate the planning application submitted in August 2018 on the basis that (amongst others) it would only accept separate applications for planning permission for each of the two sites; and second the decision in January 2019, declining to validate the separate application in respect of one site on the basis that it was not accompanied by an up-to-date species/habitat report, detailing the presence of protected species.

The Court rejected Mulberry's implied terms and found that the Council was only subject to an implied term that it would do nothing to prevent the fulfilment of the condition precedent under the contract.  The Court held that the Council's decisions on validation were not unreasonable particularly having regard to the terms of the Development and Design Briefs that had been issued by the Council's planning department prior to sale of the sites.  Further, the Court held that notwithstanding the differing views of the planning experts, the Council's decisions were rational and within a range of reasonable responses notwithstanding the time constraints imposed by the contract on Mulberry for the satisfaction of the condition precedent and the fact that the protected species report could only be completed at certain times of the year.

Consequently, the Council was not in breach of the Contract and was entitled to terminate the same.

Wilson was instructed by Brown Barron Solicitors on behalf of the Council.

You can read a full copy of the judgment here.