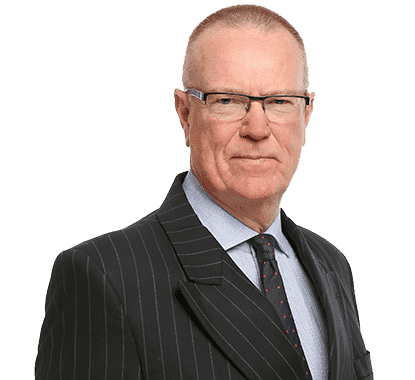 On 27 July 2020 Inspector Vyse allowed Bellway Homes (Manchester Division) appeal (APP/N4205/”/20/3247035) against a refusal by Bolton MBC of an application for 167 dwellings at Bowlands Hey Phase 2.  The Inquiry was a virtual event held between 6 July 2020 – 9 July 2020 (inclusive). Stephanie Hall of Kings Chambers appeared on behalf of the local planning authority.  The application had been refused on the basis of the site being Other Protected Open Land (“OPOL”) in the Development Plan and adverse landscape and visual impact.   It was agreed that Bolton only had a land supply of 3 – 3.6 years.   As a consequence, the OPOL policies were found to be out-of-date.   The analysis of landscape and visual impact is of interest.   In particular, Bolton argued high adverse impact due to the significant effect of change to a greenfield site.   The Inspector robustly rejected this approach noting such change is inevitable on a greenfield site on the edge of any settlement and one should be careful not to overinflate such impacts in the planning balance.

If any reader has any queries in respect of any pending virtual hearing, David Manley QC will be happy to discuss them if an appointment is made via his Clerk:  Mark Ronson on 0161 819 8809.