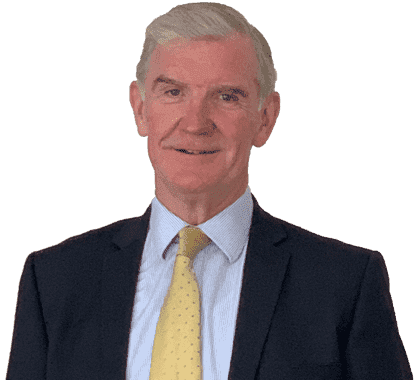 Vincent Fraser QC has successfully represented RWE Renewables UK Development Ltd in obtaining consent under the Electricity Act 1989 and deemed planning permission from Scottish Ministers for Golticlay Wind Farm in Caithness. The wind farm comprises 19 turbines of up to 130 metres in height with a generating capacity up to 64.6MW. It was found that the significant adverse landscape and visual effects were not disproportionate to the type and scale of development and that reasonable mitigation had been provided. It was concluded that the adverse effects would not be unacceptable and that they were outweighed by the substantial benefits arising from the proposal’s contribution to meeting renewable energy targets and the economy. Other issues satisfactorily addressed included peat landslide risk and restoration, forestry replacement, wildcat and osprey.

In support of #InternationalWomensDay 2023, we are delighted to sponsor the @cbituk She's Shining Fundraising Lunch… https://t.co/6XAo0UqnvM Kings Chambers 1 day, 23 hours ago..