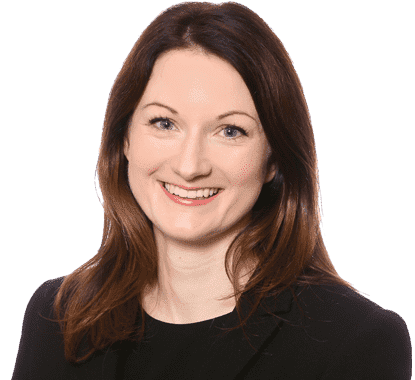 Stephanie Hall acted for Sport England at a large inquiry into an application for permission to construct extra care apartments and new sports facilities on an area of existing playing field in the London Borough of Richmond Upon Thames.

The inquiry was heard over three weeks and involved four represented parties and a huge degree of public interest and participation. The appeal represents the first major consideration of playing field policy in the NPPF, new London Plan and Sport England’s own policy aimed at protecting grass playing fields. The Inspector compared and considered all policies and importantly looked at the overlap and differences between SE’s own policy and NPPF paragraph 97.

The developer argued that they were providing better facilities by replacing existing grass playing field with a new artificial grass pitch (AGP) and a multi-use games area (MUGA) amongst other more formal sports and recreation provision. However, the Inspector applied Sport England’s policy and agreed with Sport England’s case in finding that the benefits of an AGP and MUGA “nowhere near” outweighed the loss of the existing playing field. The Inspector found that the loss of playing field would be “substantially harmful” to the provision of sports facilities in the area. SE’s argument that grass playing pitches provided particular flexibility which would be lost.

The Inspector also agreed with Sport England’s case on noise. Sport England argued that the proximity of the proposed new flats to the sports facilities would threaten the future of the AGP and MUGA due to the likelihood of noise complaints arising out of the new residential occupiers. The Inspector agreed with Sport England’s case that the occupiers of the proposed new units would suffer harm to their living conditions and acoustic barriers would be necessary. Such barriers had not been proposed by the Appellant.

A copy of the Inspector’s report is available here