Sam Karim QC, Arianna Kelly and Arevik Jackson appear in a Court of Protection matter considering the best interests of a man with complex communication needs. 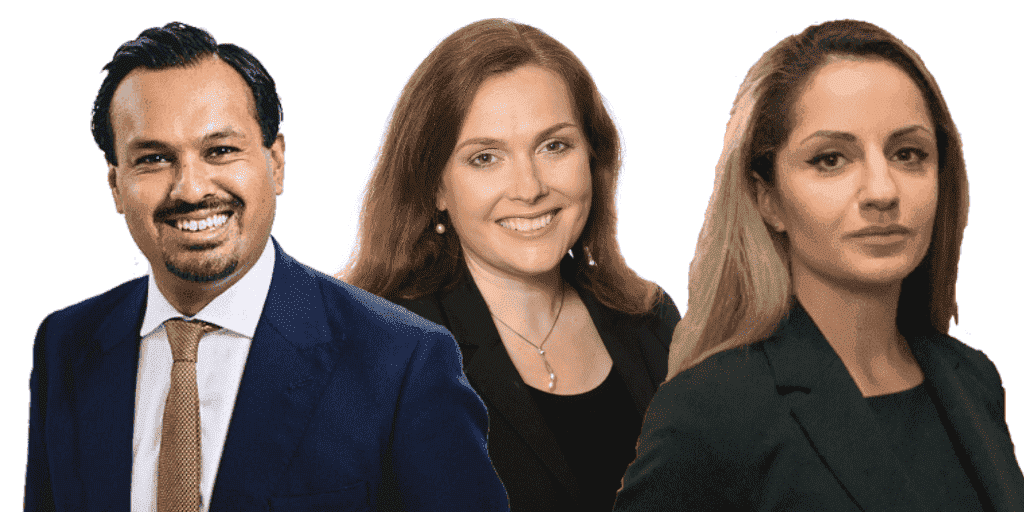 Sam Karim QC, Arianna Kelly and Arevik Jackson appear in a Court of Protection matter considering the best interests of a man with complex communication needs.

HHJ Burrows sitting in the Court of Protection considered the case of ZK, a man with Landau-Kleffner syndrome, a rare condition sometimes known as acquired aphasia with epilepsy. People with Landau-Kleffner syndrome can typically hear, but have significant difficulties in speaking or understanding spoken language. ZK was being supported to engaged in British Sign Language for twelve hours per day with his carers.

ZK’s family argued that it was in his best interests to return to the family home; there was conflicting evidence filed as to ZK’s wishes and feelings. The court considered whether it was in ZK’s best interests to remain in a supported living placement, and found that ZK benefitted ‘hugely from his engagement’ with his sign language education and ‘it would be a significant blow to him if he were suddenly spending considerably less time with the carers and support workers than he presently does. This is not just about recreation or even learning a language. To ZK it is obvious that BSL is the way in which he has been able to engage with and participate in the world.’ The court noted the arguments of the Official Solicitor relating to Article 8 ECHR and the UNCRPD and the need to maximise individual autonomy, and wrote

The whole purpose of the MCA is to enable those whose capacity is absent, seriously inhibited, or just emerging to be a participant in making decisions for themselves as much as possible. In this case, ZK is learning how to communicate with the wider world. He seems to like what he sees. He now has the linguistic tools to comprehend things, to ask questions, to express his views, to reflect, to ruminate, to agree and disagree and to make light of things. He is learning how to be autonomous.

The full judgment is available at https://www.bailii.org/ew/cases/EWCOP/2021/12.html

In support of #InternationalWomensDay 2023, we are delighted to sponsor the @cbituk She's Shining Fundraising Lunch… https://t.co/6XAo0UqnvM Kings Chambers 1 day, 23 hours ago..