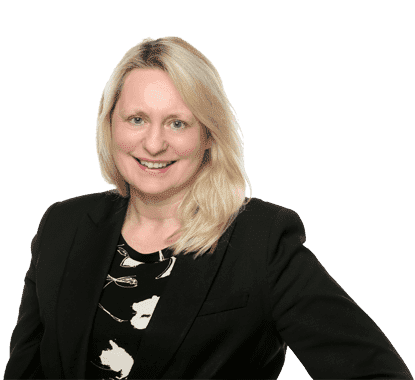 Ruth Stockley acting for Harrogate Borough Council has successfully resisted a £711,000 compensation claim made against the Council for alleged losses arising from the listing of a public house as an asset of community value. As the first occasion on which the compensation provisions have been considered by the Upper Tribunal, the decision in David Fielder v Harrogate Borough Council [2020] UKUT 288(AAC) makes some extremely noteworthy findings, particularly in relation to time limits for bringing compensation claims which a potential claimant ignores at his peril.

Firstly, and noting the conflicting decisions on the point in the First-tier Tribunal, he found that, as a matter of principle, a consequential diminution in value of a listed property is a valid head of compensation.

Secondly, he determined that the appellant’s loss, whether claimed as loss of profits or as diminution in value, was a “once-and-for-all” loss incurred when the listing occurred and not a continuing loss. To be a continuing loss, it must continue to accrue and not merely continue to exist.

Thirdly, and very significantly, the Upper Tribunal determined that when the loss was incurred at the date of the listing, the 13 week time limit for a compensation claim contained in Regulation 14(5)(b) of the Assets of Community Value (England) Regulations 2012 begins to run from the date of the Council’s initial decision to list. It was argued that time should only begin to run after the time period to appeal against a listing review decision had expired as, until then, the loss had not crystallised as it could still be overturned on appeal. That was rejected, and the time limit runs from the initial date of listing, even though it may well expire prior to the appeal process against the listing having been completed.

Fourthly, the useful principle was reaffirmed that a legitimate expectation cannot be relied upon to require a public authority to do something which it has no legal power to do. As the Council had no power to pay compensation pursuant to a claim made outside the 13-week time limit by virtue of section 99(2)(b) of the Localism Act 2011 which made the requirements in Regulation 14(5) statutory conditions to which any entitlement to compensation was subject, such a legitimate expectation could not be relied upon because the legislation prevented the Council from satisfying it.

The decision, therefore, provides useful authority on the compensation provisions which had previously been lacking. Most significantly, it makes it clear that the 13 week time period to make a claim commences from the initial date of listing unless the loss can properly be regarded as a continuing loss in the sense that it is continuing to accrue and not merely continuing to exist. Consequently, at a time when a potential claimant may be focused on seeking to overturn the listing decision rather than making a compensation claim, it is vital not to overlook that the clock is continuing to tick and that a compensation claim must be made within that particularly short 13-week window

The decision can be downloaded here.