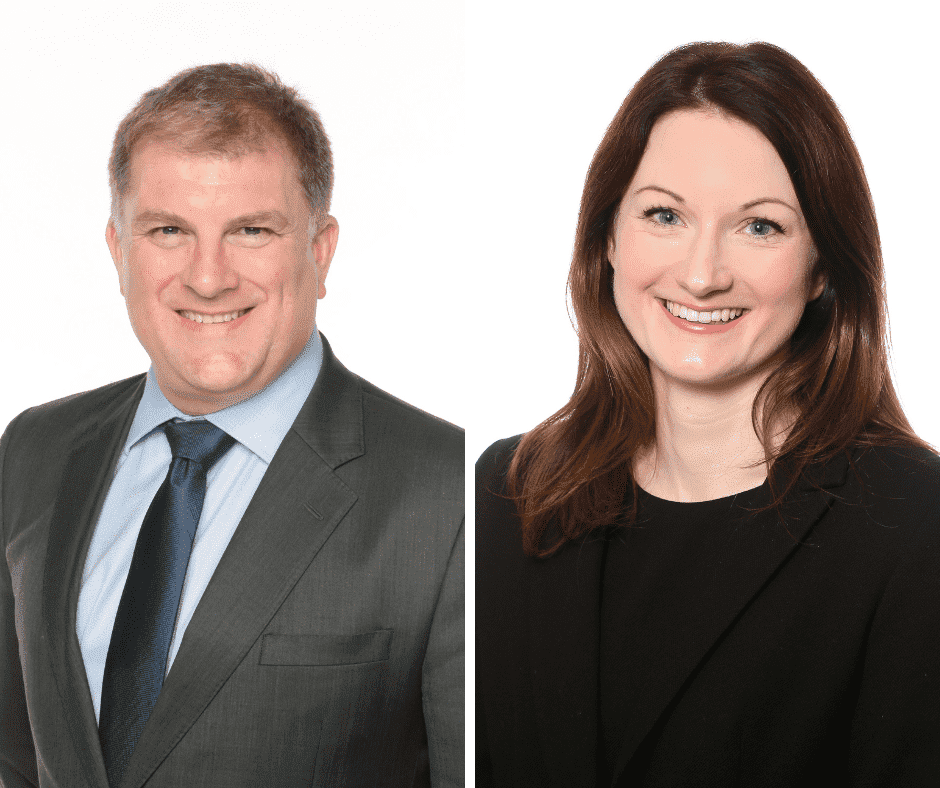 Paul Tucker QC and Stephanie Hall were instructed for the Appellant by CMS to appear at an inquiry into the conversion of the upper floors of a listed public house to residential use.

The Council refused planning permission for the change of use and enabling works on the basis that noise attenuation measures, which would be required to ensure appropriate noise levels for future occupiers of the flats above the pub, would cause harm to the character of the public house use through the inability to continue late night music events in the pub. The Appellant proposed noise measures which would require physical works and would prevent the pub from operating music events beyond 11pm. The reduction in live music nights was said to result in heritage harm to the listed public house by endangering its viability and to cause harm to the character and vitality of the night time economy in New Cross.

The decision is an interesting application of the relatively new “agent of change” principle in paragraph 182 of the NPPF and concerning how fine a grain should be considered in relation to defining the ‘optimum viable use’.