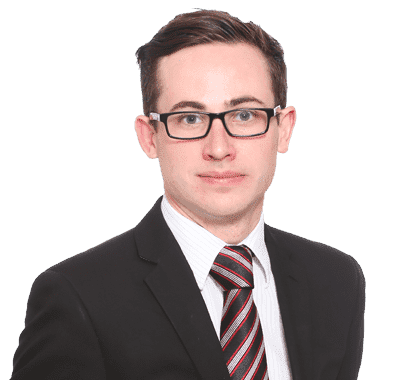 The Inspector determining the appeal identified that there were 5 main issues. One of the central issues was whether the development proposal conformed with paragraph 71 of the NPPF, which relates to entry level affordable dwellings.

The Council sought to argue that it was for the Appellant to establish a need for entry-level units to satisfy paragraph 71 of the NPPF. However, the Inspector found that the Council had misinterpreted the NPPF in reaching this conclusion. The Inspector held that the opposite was true at paragraph 13:

It would be irrational to require a developer to demonstrate that the need for such homes is already being met as this would undermine their position. Consequently, the only logical conclusion is that within Paragraph 71 of the Framework the existence of need is implicit, and the burden to demonstrate that such a need is being met sits with the Council. In considering that the Council does not record entry level homes as a subset of affordable housing more generally, it cannot be demonstrated that the need for such homes is being met in this case.

Another issue for the Inspector was whether the developer needed to do costly trial trenching or whether this could be dealt with by way of a condition. The Inspector found that there was no evidence to doubt to geophysical survey data. The Inspector held as follows at paragraph 42:

In the unlikely event that features of possible archaeological origin are present, the robustness of the appellant’s approach means that any such findings would likely be limited in scope and scale. Consequently, any residual risk could be addressed by a suitably worded planning condition requiring further archaeological investigations as part of the development’s construction.