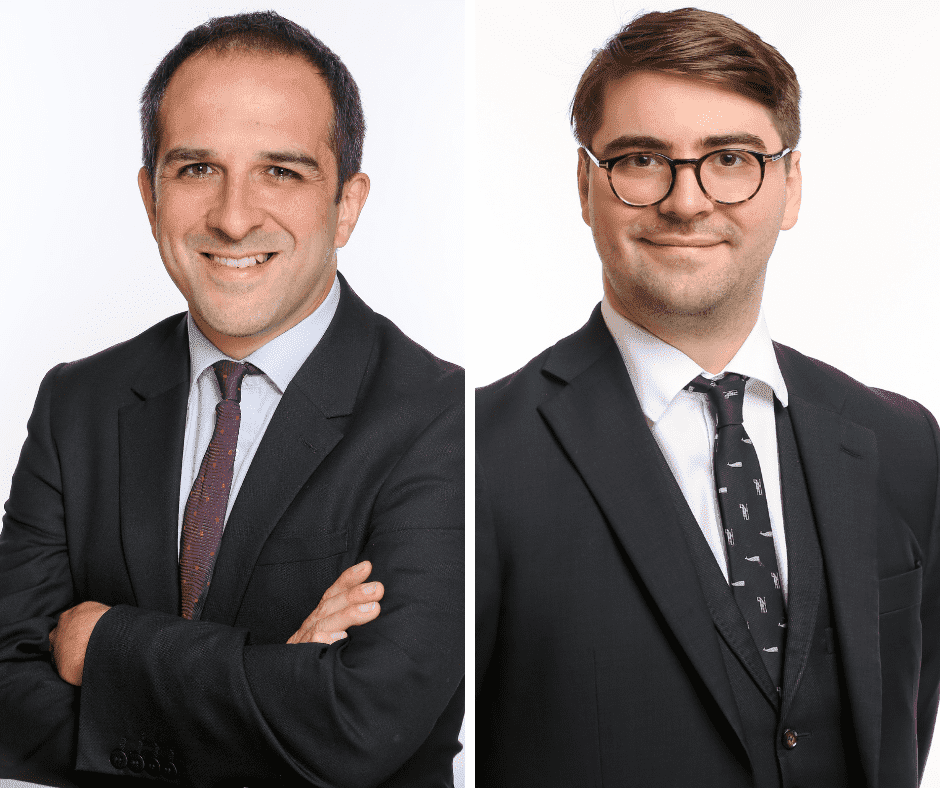 John Hunter and Piers Riley-Smith have succeeded in the High Court in a claim to quash Manchester City Council’s decision to grant planning permission for a 24-hour 440 space car park at the site of the former ‘Central Retail Park’ adjoining Great Ancoats Street which was demolished in 2018/2019. The site lies adjacent to the New Islington Free School and is within an Air Quality Management Area.

The Council granted permission to itself to develop the car park on the basis that the air quality and traffic impacts were “neutral” because they would be comparable to the effects of the previous retail park, which the Officer Report (and the Traffic and Air Quality Reports on which it relied) wrongly stated the site still had “extant” permission for.

The Court agreed with the Claimant that the Council had erred in proceeding on the footing that the previous use of the Site could be treated as the “baseline” for assessing the impacts of the proposed development. The judge agreed that such an approach failed to comply with relevant IAQM Guidance (which Manchester City Council, along with all other Greater Manchester authorities, had agreed to adopt as the basis for assessing the air quality implications of planning applications) and was incapable of providing any relevant assessment of the air quality impact of the proposed development. On the contrary, the “true” baseline was the Site as it was at the time of the decision and would be if permission had been refused, i.e. vacant.

In addition, the judge held that the Council had failed to discharge their obligations under the Public Sector Equality Duty in relation to pupils attending the neighbouring school. In particular, it had not obtained adequate information to assess the impact that the development would have on children (especially those with respiratory conditions) attending the School, despite that being a key element of public opposition to the project.

John and Piers were instructed on behalf of the Claimant, Gemma Cameron, a member of local community action group, Trees Not Cars. Their instructing solicitor was Jonathan Warner Reed of Nexus Law.

A copy of the judgment may be found here