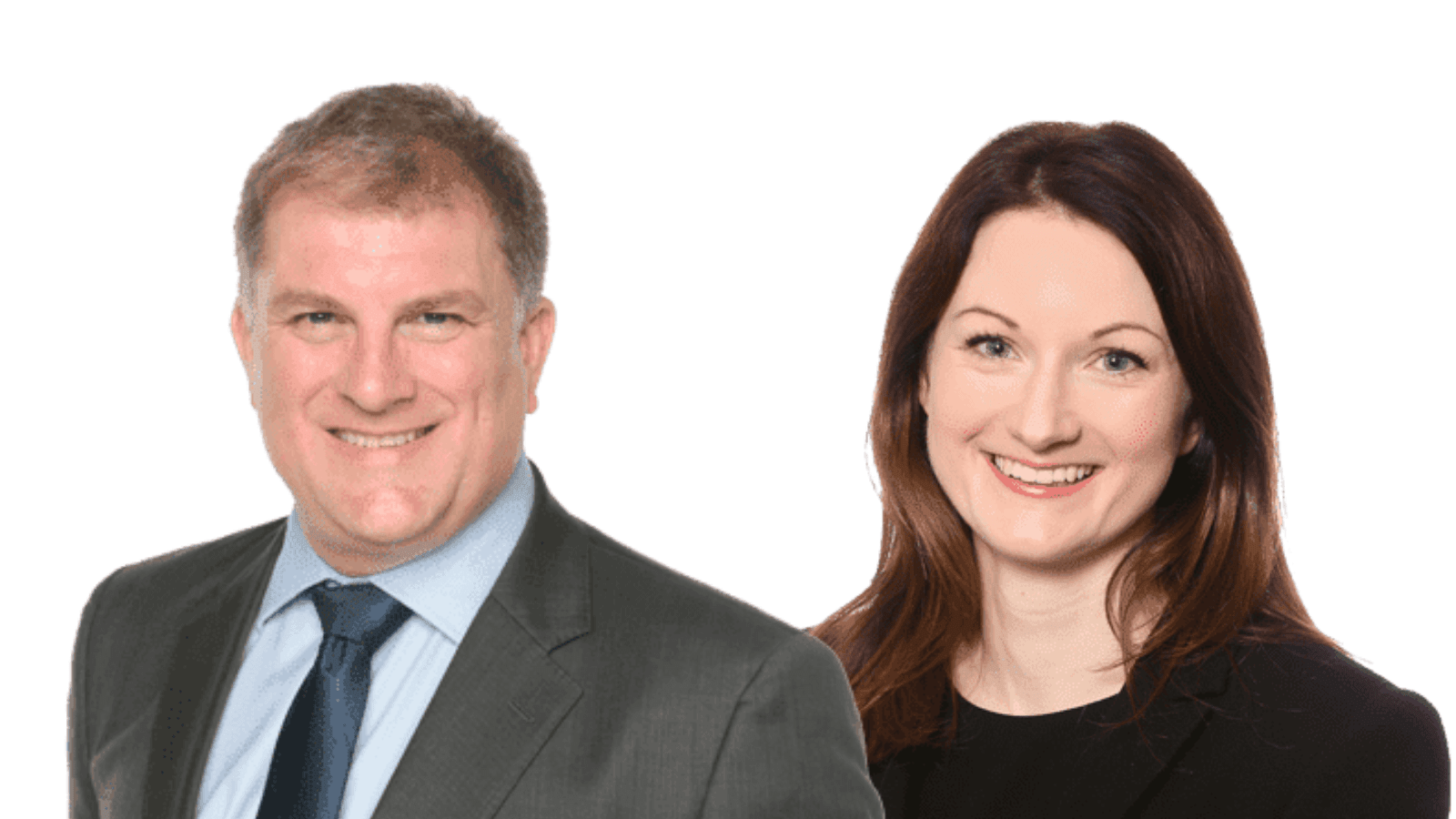 On 5th October 2022 a planning Inspector allowed an appeal and granted permission for 250 new dwellings in the AONB on the edge of Cheltenham. The appeal raised a number of interesting issues that the Inspector grappled with including the effect on a group of listed reservoir structures, the Council’s spatial strategy, calculation of education contributions and landscape effects on the AONB. The site was accepted by the Inspector as being “highly unusual” as it was surrounded on 3 ½ sides by existing development, despite falling within the designated AONB and the remaining open edge comprised an “engineered” landscape in the form of the listed reservoir structures and boundary wall.

The Inspector noted that the Council lacked a five-year supply of deliverable housing land and the District was subject to significant constraints in terms of finding suitable housing sites due to Green Belt and AONB designations. In that context, the appeal site was a suitable location for much-needed additional housing.

Paul Tucker KC and Stephanie Hall acted for the Appellant, Robert Hitchins Ltd, and were instructed by David Hutchison of Pegasus Group.

Join Oliver McEntee for the next in our series of webinars aimed at young legal professionals: ' Top tips for case… https://t.co/39de4dDBlP Kings Chambers 2 weeks, 4 days ago..

Piers Riley-Smith succeeds in the High Court in relation to noise nuisance and hypersensitivity under the Environme… https://t.co/nClgVbcnoe Kings Chambers 2 weeks, 6 days ago..

#WeDoProBono via @WeAreAdvocate To celebrate #ProBonoWeek we are encouraging others to do the same! We are prou… https://t.co/IV5HpqZF3t Kings Chambers 3 weeks, 3 days ago..