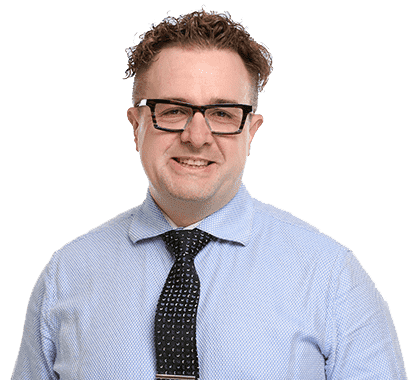 In the case of Taylor Goodchild Ltd v Taylor & others [2020] EWHC 2000 (Ch), the Vice-Chancellor struck out claims brought by the Claimant against a former director and shareholder. The Court found that the claims were an abuse of process as the claims could and should (bearing in mind that they arose out of the unfair prejudice complained of) have been raised and compensated for in the previous unfair prejudice proceedings between the former shareholder and his business partner who now, as a result of the order made on that petition, had control of the Claimant. The Court stressed the need to ensure, as far as possible, a clean break when an order is made on a petition for one shareholder to buy other the other and to therefore ensure that all claims the shareholder parties and the company may have are raised in the proceedings.

Have We Got Planning News for You: S7 Ep.6: Toby Savage, Leader of South Gloucestershire…

Register now for our upcoming #courtofprotection webinar with Arevik Jackson! She will provide a comprehensive ov… https://t.co/OvnZBK1GF6 Kings Chambers 1 week ago..

Team @Kings_Chambers were thankful for a bit of sunshine on the Legal Walk yesterday evening! A big thank you to… https://t.co/IREGKfhzAZ Kings Chambers 1 week, 1 day ago..

Team @Kings_Chambers are limbering up for the @ATJFYorkshire Leeds Legal Walk! The Leeds #LegalWalk gathers the lo… https://t.co/XI0xTe3xzH Kings Chambers 1 week, 2 days ago..

Congratulations to @stephenrloxton, Gary Smith and the team for completing the C2C challenge! Despite a few hurdles… https://t.co/52VkvDmTw1 Kings Chambers 1 week, 2 days ago..

Kings Chambers is delighted with the results of The Planning Law Survey 2022, published on 24th June, with 14 membe… https://t.co/awBOtqm3xr Kings Chambers 1 week, 5 days ago..