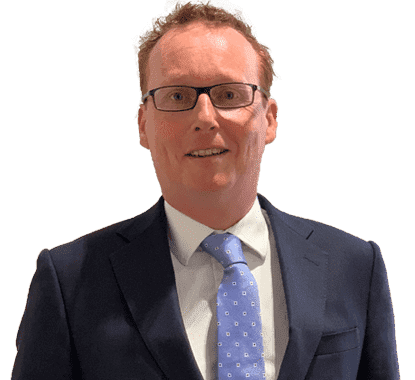 Giles Cannock QC has secured planning permission on Appeal for up to 150 dwellings on an existing employment site at Oxclose Lane, Mansfield. The Appellant overcame 4 reasons for refusal concerning: (i) whether the proposal demonstrated a high quality design which resulted in an integrated development; (ii) the accessibility of the site; (iii) impact to the employment land supply; and (iv) viability and contributions to affordable housing. After a hybrid Inquiry (post-Roswell), which combined informal topic-based Hearings with formal cross-examination, the Inspector found in favour of the Appellant on all matters.

A copy of the appeal can be viewed here