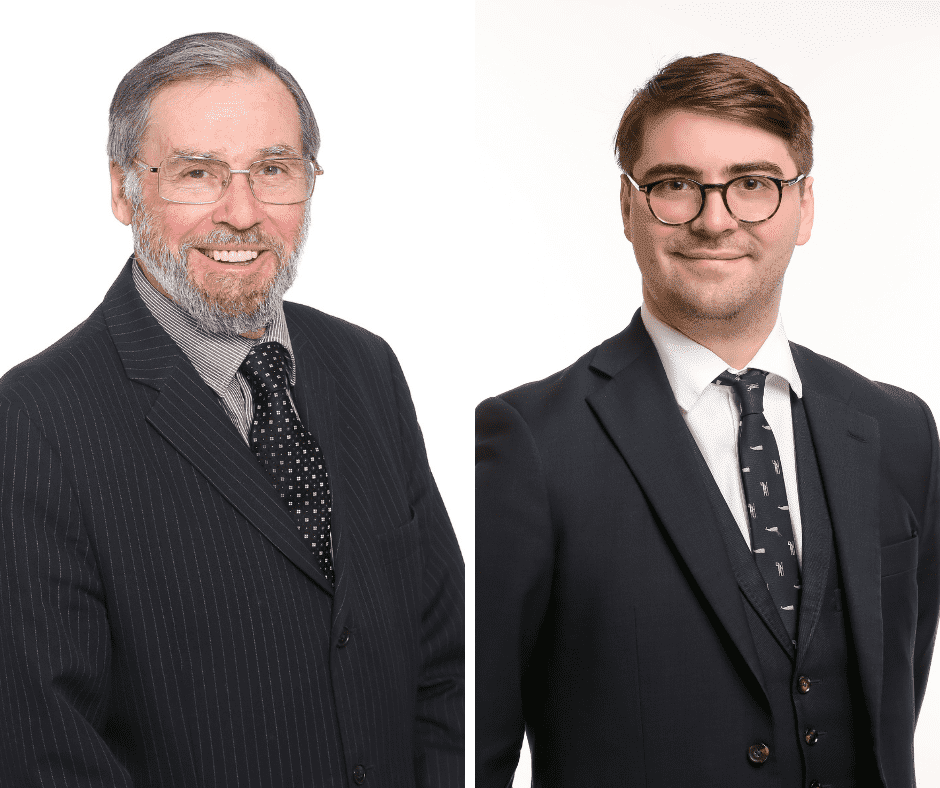 Eric Owen and Piers Riley-Smith, appearing on behalf of Hambleton District Council, have succeeded in upholding in the High Court the decision of the Valuation Tribunal who upheld the Council’s decision to refuse to further backdate a Council Tax Discount due to Severe Mental Impairment to date of diagnosis of illness.

The case concerned an Alzheimer sufferer whose husband (the Claimant) wanted her discount (which all parties agreed she was entitled to) to be backdated to the date of her diagnosis. The Council maintained that the legislation only allowed for the discount to be backdated to the date of being entitled to a ‘qualifying benefit’ which in this case was when an application was made for Attendance Allowance.

On appeal the Valuation Tribunal upheld the Council’s decision leading the Claimant to appeal to the High Court. The High Court carried out an extensive review of the legislation and concluded that the Valuation Tribunal’s decision and interpretation of the legislation (adopting the Council’s position) was correct. There was no entitlement to a Council Tax Discount until there was entitlement to a ‘qualifying benefit’. In this case an individual’s entitlement to Attendance Allowance was dependant on an application being made. The discount could be backdated to the date of the application but no further.

This case is landmark because the Court noted (on research from the Claimant) that a large number of Councils were applying different interpretations of the legislation with some backdating to diagnosis and others backdating to date of application. This case will provide clarity as to the correct position and ensure uniformity across local authorities.