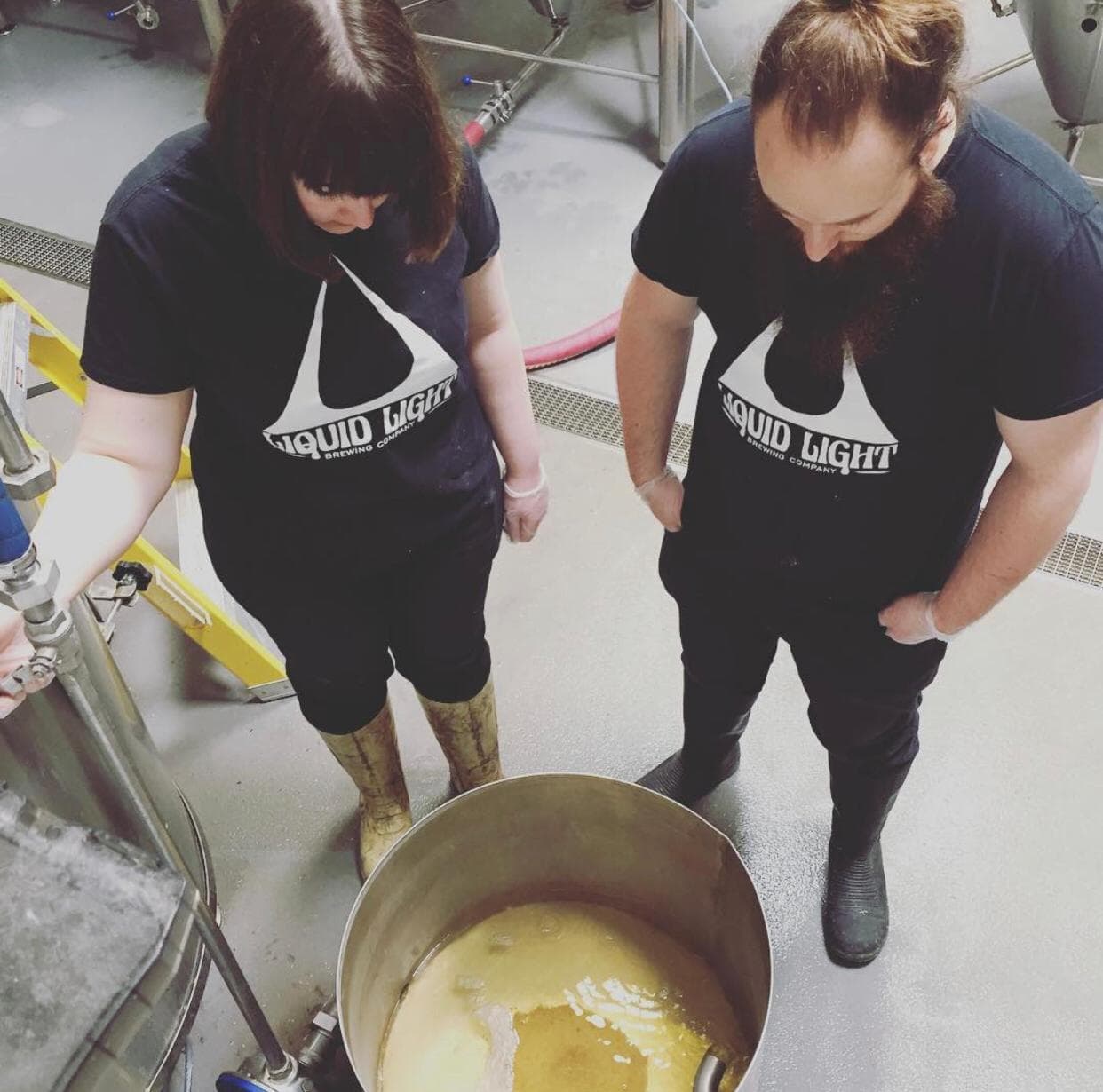 Constanze Bell instructed by LesleyAnn Harper and Jo Soar of Knights PLC, helped secure a premises licence for a Microbrewery with a Tasting Room in Sneinton, Nottinghamshire.

The Liquid Light Brewing Company is an award winning brewery, brewing small batch craft beer in Nottingham. The Company had applied for a licence to open a tasting room attached to their brewery in an industrial estate, so that they could sell their craft beer directly to the public. The Company also wanted a licence to sell alcohol by way of retail (off sales).

Following objections from the local community, Nottingham City Council, as the relevant Licensing Authority, convened a remote hearing to determine the application. Following a contested hearing in which vehement objections were maintained by local residents, the Company’s application was approved and the licence was granted by the Council’s Licensing Committee. The Applicant’s case was so persuasive that the licensing committee made their decision on the same morning as the hearing.

This is a fantastic example of the resilience of the licensed trade during lockdown and some welcome positive news regarding a small business.

Have We Got Planning News for You: S7 Ep.6: Toby Savage, Leader of South Gloucestershire…

Register now for our upcoming #courtofprotection webinar with Arevik Jackson! She will provide a comprehensive ov… https://t.co/OvnZBK1GF6 Kings Chambers 1 week ago..

Team @Kings_Chambers were thankful for a bit of sunshine on the Legal Walk yesterday evening! A big thank you to… https://t.co/IREGKfhzAZ Kings Chambers 1 week, 1 day ago..

Team @Kings_Chambers are limbering up for the @ATJFYorkshire Leeds Legal Walk! The Leeds #LegalWalk gathers the lo… https://t.co/XI0xTe3xzH Kings Chambers 1 week, 2 days ago..

Congratulations to @stephenrloxton, Gary Smith and the team for completing the C2C challenge! Despite a few hurdles… https://t.co/52VkvDmTw1 Kings Chambers 1 week, 2 days ago..

Kings Chambers is delighted with the results of The Planning Law Survey 2022, published on 24th June, with 14 membe… https://t.co/awBOtqm3xr Kings Chambers 1 week, 5 days ago..