Andrew Hogan successful in QOCS appeal in the Court of Appeal. 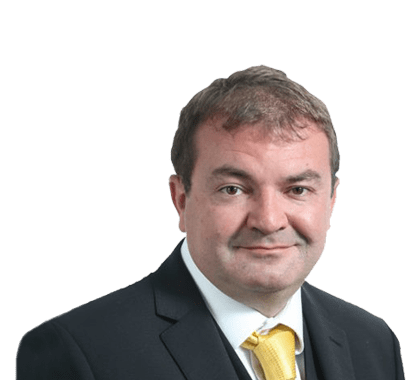 On Friday 16th December 2022, the Court of Appeal handed down judgment in an appeal, giving important rulings on aspects of the QOCS rules.

The Claimant accepted a part 36 offer substantially out of time, and due to the accrual of continuing benefits, needed the permission of the court to accept the offer: meaning an order of the court was required. The usual costs Orders were made, giving the Claimant the costs of the action to the end of the 21-day relevant period, and the Defendant the costs of the action after this point.

The Defendant sought unsuccessfully to argue before the Deputy High Court judge that the order granting permission was an “order for damages and interest” permitting it to enforce the costs Order in its favour, and then appealed to the Court of Appeal, again unsuccessfully.

The case is important because the Defendant sought to argue that all orders ancillary to a settlement including orders for provisional damages, orders for periodical payments, approval of settlements were “orders for damages and interest” and liable to be enforced against. This argument was also rejected by the Court of Appeal.